Indian Conspiracies and the Role of Pak Army 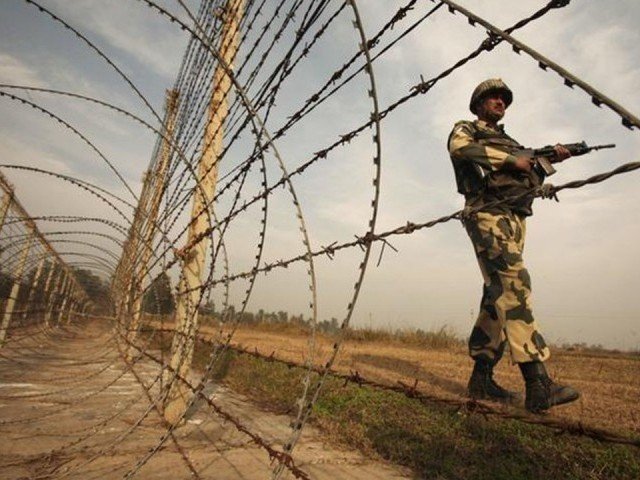 Pakistan’s neighboring country, India tries, on one hand, to bring home to the world that it is epitome of secularism; while on the other hand; it violates international rules not only on global level but also on local level. It ceaselessly remains busy in hatching up some or other conspiracy against Pakistan.

India goes on violating the LOC, shelling without any provocation. It is gross violation of international laws. However, it considers itself the Policeman of the region. It does unprovoked shelling to assert its upper handedness. Recently, it has opened fire on the vehicle of the UN mission visiting the LOC.

India wants to dominate the region to uphold its ascendency over other states. To achieve its nefarious designs, it cooks up intrigues against Pakistan and other states of the region. Its hostility with Pakistan is under the sun, now it is hell bent on taking on China. Earlier, it tried to bully Nepal.

As far as human rights violations in India are concerned, it stands at 131 rank among 189 countries on UN Human Development Index. Any country’s rank on Human Development Index is determined due to its rule of law, religious tolerance, safeguard of life and property of masses and the efficiency of its legal system. These factors are very pathetic in India.

Minorities are facing hell in India. The world sees inhuman treatment meted out with them. It is common routine to target Muslims and other minorities. Muslims are massacred by Cow Vigilantes. Now Sikh farmers are being jailed.

As far as Kashmir is concerned, two years have passed since strict curfew is imposed there. On one hand, India calls Kashmir its integral part; on the other hand it fears Kashmiris so much that it is not ready to allow them any space to breathe. Now detectives are planted to spy the Kashmiris, keeping an eye on their use of internet.

In short, no minority including Muslims is spared from the tyranny of Modi regime. Sikhs are protesting. Christian priests are being murdered. India is being rendered an inclusive Hindu state by invoking a controversial law like NCA.

However, the world is being shown that India has secularism where everyone enjoys personal freedom. Despite its own internal situation, India is busy plotting against Pakistan internationally. It still rants in the United Nations and European Union that Pakistan is a terror-sponsoring state and a safe haven for terrorists, whereas in reality, Hindu extremist groups like Vishva Hindu Parishad, Bharatiya Janata Party, Rashtriya Swayamsevak Sangh and Bajrang Dal, amongst many others, are active in India with a sole purpose of oppressing minorities and establishing Hindutva.

At the same time, even in Pakistan, Indian collusions are now no secret. Their relations with terrorist groups are being revealed, thanks to the Almighty and continuous efforts of Pak Army. All the Indian agents and those behind anti-Pakistan movements are being exposed. A youth named Mehdi Shah Rizvi from Gilgit-Baltistan has confessed that he was being used by Indian proxies to spread propaganda against Pakistan. He said that along with many others like him, he was incited against Pakistan and the army, in addition to being provided with financial resources. He said that during United Nations’ Human Rights Session, he was provided a script to speak against Pakistani Army.

Mehdi Shah Rizvi, the son of Syed Haider Shah Rizvi (deceased), has revealed that international forms and Indian mafia misled his father and forced him to follow anti Pakistan narrative. According to him, Indian commanders, sitting well outside the country, delude Pakistani youth, giving them financial and other aids and use them for terrorism not only outside but even inside Pakistan.

However, India should not forget that Pak Army is constantly striving to defend the country and due to its struggle, India’s evil face is being exposed to the world. India should now bear in mind that Pakistani military is one of the best in the world, compromising of the best soldiers who are ready to sacrifice everything for their country. They are not like Indian military personnel, which commit suicides when appointed to duties in hostile circumstances. Every Pakistani soldier is a follower of Khalid bin Walid, considering martyrdom in a war a privilege, much honorable to dying peacefully on bed. 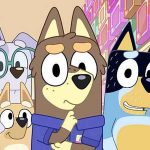 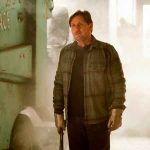 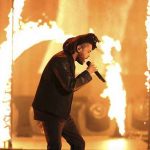 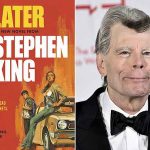 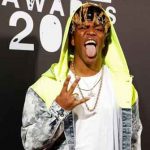