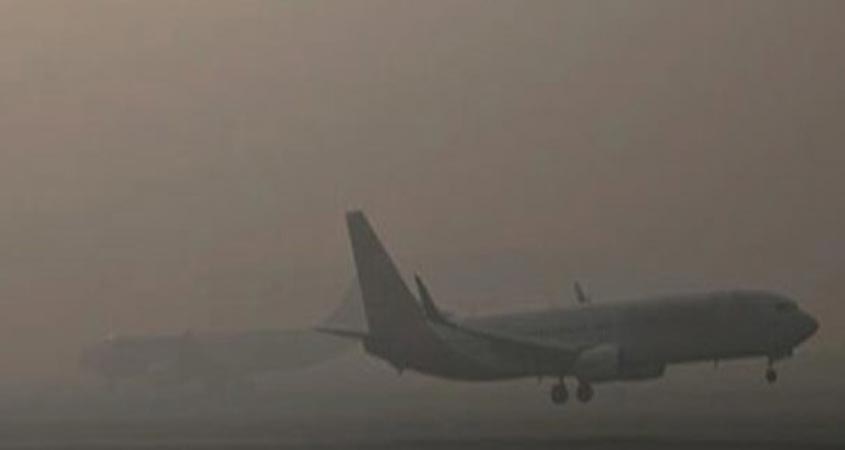 Dense fog continued to blanket plain areas of Punjab, disrupting the road traffic in many cities and paralysing routine life on night between Saturday and Sunday. According to details, thick fog has enveloped several cities of Punjab, including Lahore due to which visibility has dropped below 50 metres on main roads across the province. The Lahore-Samundri Motorway section (M3) and Pindi Bhattian Motorway section have been closed for all kind of traffic as visibility was very low. The Motorway police have advised the drivers to switch on fog lights while driving at very slow speed as the visibility was dropped to zero due to dense fog. The Motorway police have also requested the people to stay home and avoid unnecessary travelling.