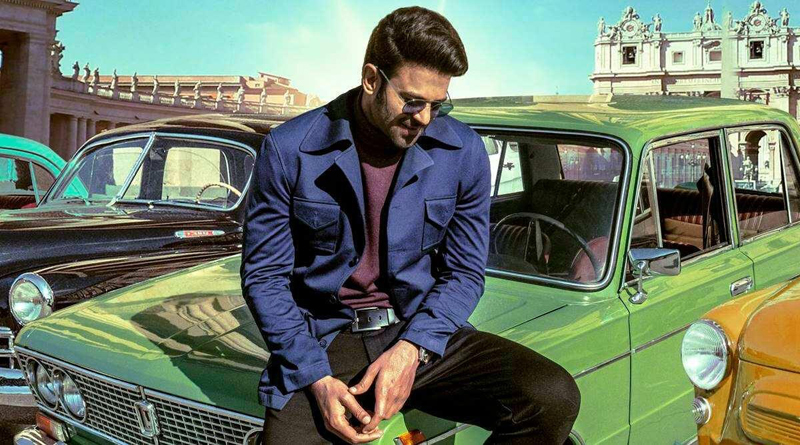 Along with the Valentine’s Day celebration, romance-lovers and movie buffs have another reason to rejoice on Sunday ie on February 14 as the teaser of southern superstar Prabhas-starrer ‘Radhe Shyam’ got released this morning. Directed by Radha Krishna Kumar, the film will feature Prabhas and Pooja Hegde as the leading couple. The teaser begins with a dreamy visual of a lake and trees which Kumar has created to give a fairy-tale feel to the story. It then cuts to a train station where Prabhas is seen meeting Pooja for the first time and wooing her in romantic Italian sweet-nothings. Hegde asks him if he thinks of himself as Romeo. To this, Prabhas responds saying that he isn’t like Romeo as unlike the fictional character, he won’t die for love. According to reports, Prahbas will be playing the role of a palm reader and Pooja Hegde will be seen a music teacher in the film. The background score is as magical as the visuals and transports the user into a dreamland. ‘Radhe Shyam’ presents itself as a legendary love story. The beautiful visuals seen in the teaser were shot in exotic locations across Europe but predominantly in Italy. It looks like that Kumar has left no stone unturned in making the film a majestic experience. The actor had earlier shared a new poster from the film in multiple languages on Instagram, and captioned it, “See you all on Valentine’s Day for a glimpse of #RadheShyam.”