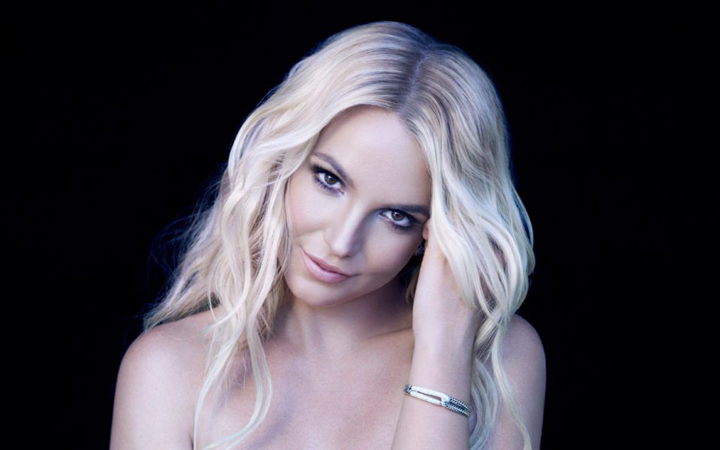 Hollywood stars and fellow celebrities are offering grovelling apologies to Britney Spears after a devastating documentary exposed the torrent of abuse she faced in the years before her public breakdown.

Justin Timberlake, the ex-boyfriend of the former teen pop star, on Friday night became the latest to offer contrition for failing to stand up for her at some of her darkest moments.

But his comments come after a slew of actors and musicians decided to apologise for the parts they played in her downfall, in what has become a moment of reckoning for Hollywood and celebrity culture.

The apologies come after the release of Framing Britney Spears, which charts Ms Spears’ downfall that eventually led to a mental breakdown and the guardianship of her money and assets handed over to her father.

The documentary scrutinises a conservatorship ruling that allowed her father to control her money, her right to vote and her career.

It was put in place in 2008 following Britney’s five-day psychiatric hold and was set to expire in 2009, but remains in place 13 years later. In recent years the legal case has spawned the #FreeBritney movement, made up of angry fans.

A court hearing on Thursday rejected an appeal by Ms Spears’ father Jamie Spears for more control over her finances. He was attempting to claw back some power lost when a judge named a private trust company as co-conservator for the singer.

Britney Spears’ lawyer has previously said she is “afraid” of her father. On Thursday, he said it was “no secret” she didn’t want her father to have control over her finances.

Many have questioned how Ms Spears was in a good enough state to hold a three-year residency in Las Vegas but could not control her own money.

The debate, given new life by the documentary, has prompted soul-searching among those closest to the star when her career imploded.

“We are all to blame for what happened to Britney Spears – we may not have caused her downfall, but we funded it,” Glamour magazine wrote in an Instagram post on Wednesday.

The phrase “We are sorry Britney” has spread across social media, accompanied by cries demanding apologies from those who ridiculed her throughout the 2000s.

One Twitter fan posted a list of those she deemed directly responsible, including Katy Perry, who famously said “I haven’t shaved my head yet” when responding to questions about mental health in 2017.

Tabloids latched onto Britney as soon as she became a teenage sensation, but took a sinister twist in her early twenties as they vilified her sexuality.

TV interviews repeatedly questioned Britney’s virginity and, in 2003, the end of her relationship with Justin Timberlake brought unfounded accusations of her infidelity.

Mr Timberlake’s hit “Cry Me a River” appeared to confirm the rumours and played a part in solidifying his fame.

After thousands of calls for him to address the issue, Mr Timberlake released an apology for benefitting “from a system that condones misogyny” and that he had “contributed to the problem”. Rallying around Ms Spears now are Sarah Jessica Parker, Sharon Stone, Cher, and Ellie Goulding, echoing support and dismay.

Ms Golding said “Britney really paid the price” for entering the spotlight during a time when “mental illness” and “female sexuality” were taboo subjects.

“The glee we take as a society in building someone up so they can eventually be torn apart for sport” needs to be addressed, she added.

As Britney sang in 2004: “Everybody’s talking all this stuff about me. Why don’t they just let me live?”