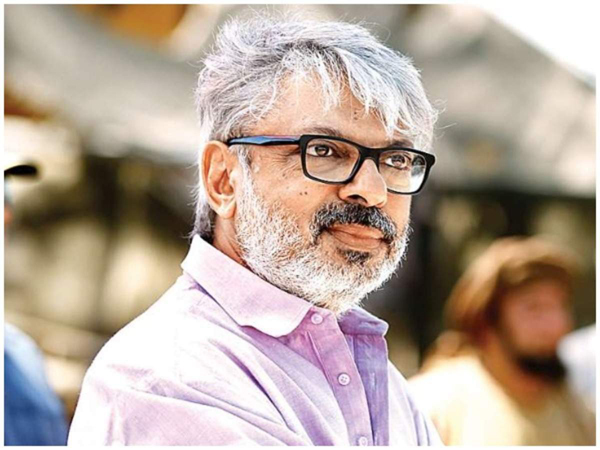 Ruling the internet with the success of Nora Fatehi’s recent song ‘Chhor Denge’, which imbibes a traditional Indian vibe gained a roaring response from fans, reminding of the grandeur and aura of Sanjay Leela Bhansali films.

Donning lehengas against the backdrop of desserts, to the predominant red colour scheme of the video, ‘Chhor Denge’ set Nora Fatehi aptly in a leaf from Sanjay Leela Bhansali’s book of films.

Exhibiting an extravaganza of emotional prowess with flawless expressions, Nora Fatehi won the hearts of the audience with her impactful performance in ‘Chhor Denge’ with the crux of a heart-tugging tale of vengeance.

While the comments of Bhansali’s Instagram are filled with Nora’s demands, even Nora Fatehi’s vlog on YouTube and posts on Instagram resonate with the same feeling. It would be an interesting treat to witness the performer in a Sanjay Leela Bhansali world.