Did you know Disha’s sister Khushboo is an army officer? 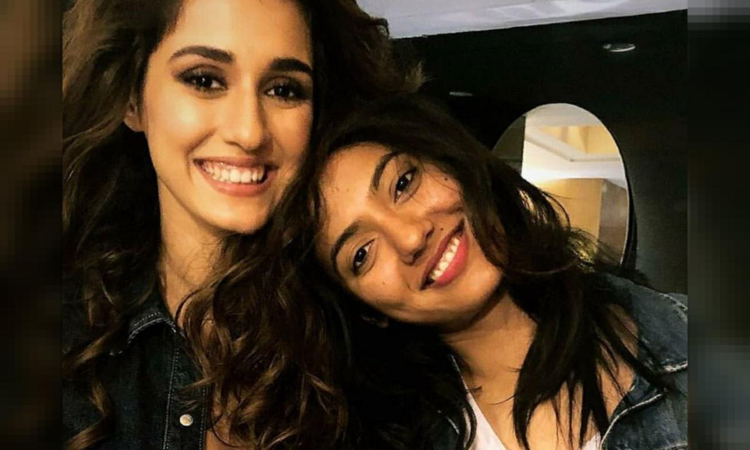 The bold and beautiful Disha Patani is one of the most loved actors from the tinsel town. She enjoys a massive 41.5 million followers on Instagram alone and that explains her popularity on social platforms. Her social media game is on point and the svelte beauty keeps her fans entertained by regularly sharing her pictures and videos. More than her acting chops, Disha is known for her workout videos, sartorial choices and beautiful smile. However, not many people know that Disha also has an elder sibling – Khushboo Patani, who is a Lieutenant in the Indian Armed Forces. The Patani sisters also have a younger brother Suryansh Patani.

Khushboo often features on Disha’s timeline. She has a verified Instagram profile and is followed by Disha and her rumoured boyfriend and actor Tiger Shroff. Just like her younger sister, Khusboo too loves to share her workout pictures

Disha has often referred to her sister as her biggest inspiration. Meanwhile, on the work front, Disha Patani will next be seen in ‘Radhe: Your Most Wanted Bhai’ opposite Salman Khan. The film’s shoot was wrapped up last month and is slated for release on this Eid. ‘Radhe’ also features Randeep Hooda, Jackie Shroff, Megha Akash and Zarina Wahab in pivotal roles. Besides ‘Radhe’, she will also feature in Ekta Kapoor’s ‘KTina’.