The price of beauty — in City of Love, some say roses harm the planet 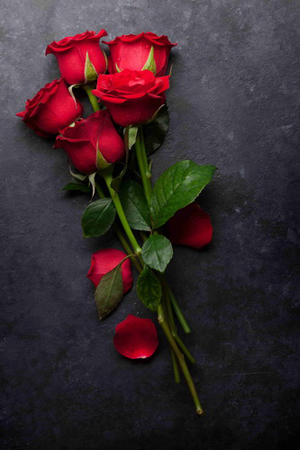 It is the classic romantic combination: St Valentine’s Day in Paris, the city of love, and a gift of red roses. But some Parisian florists are trying to wean customers off the flowers because of their ecological cost. Most roses sold in France in the run-up to St Valentine’s Day, a peak sales period for the global flower industry, have to be imported by air freight from countries such as Kenya, resulting in carbon emissions that contribute to climate change. Florists worried at the environmental damage from this trade say there are viable alternatives that can be grown locally and they are trying to encourage customers to try them. They face an uphill struggle, because the tradition of gifting red roses on St Valentine’s Day, which falls on Feb. 14, is so engrained in many cultures. Hortense Harang, founder of an online flower shop called “Fleurs d’Ici” – French for “Flowers from here” – has been spearheading the campaign to wean people off roses.