* PM gives ticket from Balochistan to a party worker after feedback from within PTI
* Babar Awan, Shahzad Akbar, Amir Mughal and Sajjad Turi could not make final cut for March 3 Senate polls 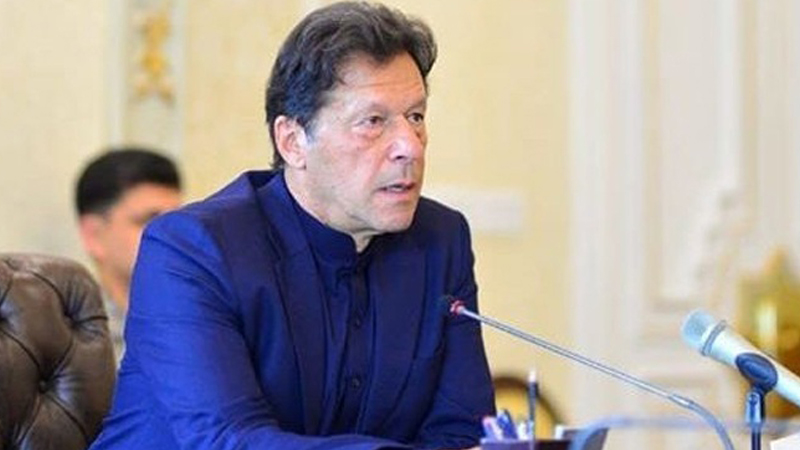 Prime Minister Imran Khan on Saturday took back the Balochistan Senate ticket previously awarded to Abdul Qadir and gave it to a party worker.

Special Assistant to Prime Minister on Political Communication Shahbaz Gill in a tweet said that the party has reversed its decision and now the Balochistan ticket has been allotted to Zahoor Agha. “The kaptaan always listens to his people’s voice,” Gill said.

The PTI leadership had on Friday awarded a ticket to Abdul Qadir, a business tycoon affiliated with the construction industry, for contesting the election on a general seat from Balochistan.

The party issued the final list of its candidates on Saturday for the upcoming Senate elections after approval by Prime Minister Imran Khan. The Parliamentary Board, which met with PM Imran Khan in the chair, finalised 20 names for Senate tickets. Several big names, including Babar Awan, Shahzad Akbar, Amir Mughal and Sajjad Turi, who were recommended for tickets, could not make the final cut for the March 3 Senate polls.

From Balochistan, the name of Abdul Qadir (PTI-BAP joint candidate) was approved for a general seat. However, the decision met with opposition by PTI members. A press conference was held by the PTI Balochistan leaders. “The party has issued a ticket for the Senate to a man named Abdul Qadir, who has nothing to do with the party,” PTI provincial leader Nawab Khan said.

The ruling PTI on Saturday issued the final list of its candidates for the upcoming Senate elections after final approval by Prime Minister Imran Khan. Finance Minister Dr Abdul Hafeez Sheikh and Fauzia Arshad have been given tickets on the general and reserved seats respectively for Islamabad. From Khyber Pakhtunkhwa, Shibli Faraz, Mohsin Aziz, Zeeshan Khanzada, Faisal Saleem and Najiullah Khattak were given tickets on general seats, while Dost Muhammad Mehsud and Dr Humayun Mohmand were given a go ahead to be PTI’s candidates on Technocrat seats.

Meanwhile, on reserved seats for women, Dr Sania Nishtar (of Ehsaas programme fame) and Falak Naz Chitrali will be the ruling party’s candidates, while Gurdeep Singh would be PTI’s candidate on the reserved seat for minorities.

From Sindh, where the PTI is the second largest party, Faisal Vawda has been awarded a ticket for a general seat while Saifullah Abrro would be the PTI’s candidate for a technocrat seat.

The BAP has also awarded tickets to four candidates from Balochistan province including Aurangzeb and Manzoor Ahmed on the general seat, Sania Khan on a seat reserved for women and Saeed Ahmed Hashmi on technocrat seat.

The MQM-P leader Abdul Qadir Khanzada has acquired a nomination form for a Senate seat from the Sindh province. 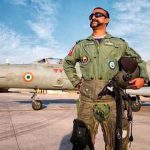 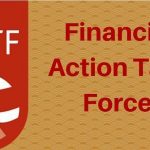 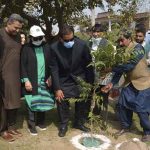 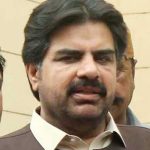 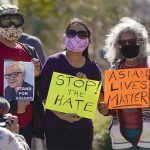 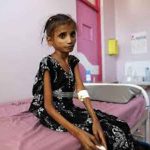 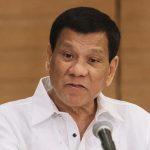