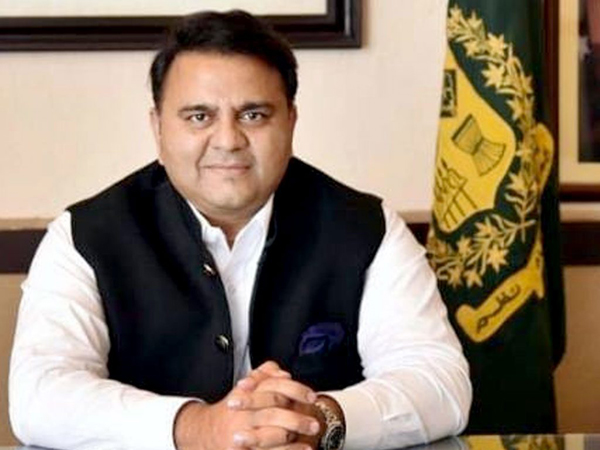 Federal Minister for Science and Technology Fawad Ch on Saturday said that speeches by Maryam Nawaz are a proof of her ‘hopelessness’ and ‘nervousness’. Reacting to PML-N vice-president’s address at a rally in Sialkot, the federal minister told Maryam to hold her horses as local government elections are just around the corner which will be a litmus test as to which party the public wants the most. He said inflation and PML-N are ‘part and parcel’, adding that expensive power houses commissioned during the PML-N rule only for the sake of kickbacks are the real cause of high electricity tariff today. “When Nawaz Sharif became prime minister, capacity payment was only Rs 167 billion annually. However, it rose to Rs 867 billion in just five years,” he revealed. “Not a single rupee was pending as circular debt on the gas system. Today, it has shot up to Rs 157 billion,” he said, asking Maryam what she wants to achieve now which his family could not do in three decades of rule. “Either you do long march, short march or simple walk, it is not going to affect the government,” he maintained.