Sherry Rehman slams the federal government for increasing the power tariff by Rs1.95 per unit 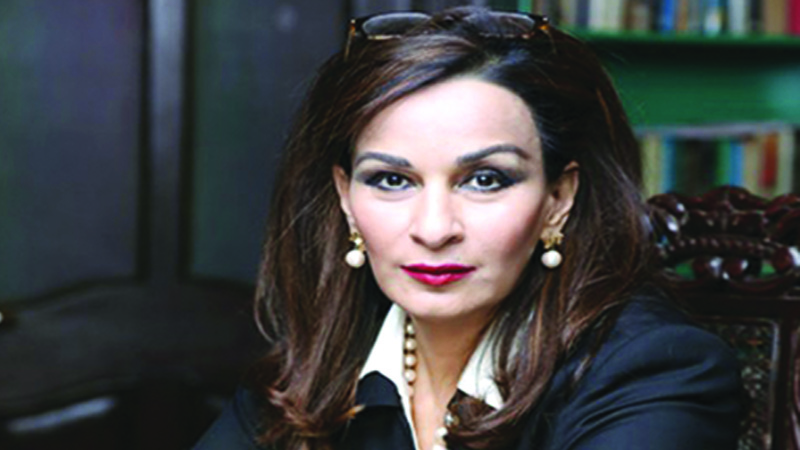 PPP Parliamentary Leader in the Senate, Senator Sherry Rehman has slammed the federal government for increasing the power tariff by Rs1.95 per unit, for all users, no slabs. She said, “Increasing electricity tariffs by a staggering 15% across the board is shocking as it’s a huge increase and it burdens the poor much more than the rich because everyone has to pay the same. Tabahi sarkar has dropped another mehngai bomb on people which will result in burdening the power consumers with Rs84 billion”.

“This is the third time that electricity prices have increased. Two weeks ago, the government had announced Rs1.95 per unit tariff hike. Earlier, the regulator had allowed an increase of Rs3.34 per unit for the year 2019-20. Who will hold the government accountable for this?” she asked

Rehman said, “Our circular debt has skyrocketed to a historic Rs2400 billion and the government is trying to overcome it by these tariff hikes. This is unacceptable as it’s unfair to the people who have to pay for the government’s incompetence”.

“Every other day this government comes up with a mini budget to appease the IMF. Our economy is on vent and the only thing this government has given us is inflation,” she added.

The Senator said, “Our trade deficit has soared by 21% to $15 billion, public debt is at a whopping Rs35.9 trillion and the government is busy removing key statistics from the debt report to hide their incompetence”.

Vice President PPPP Senator Sherry Rehman concluded by saying, “The incumbent government does not know how to run the country. Instead of providing relief to people in these testing times, they are busy increasing prices. PPP rejects this move”.