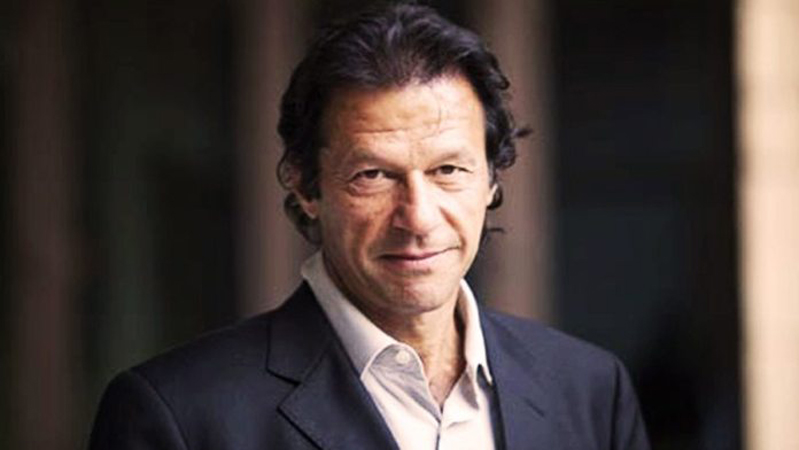 Prime Minister Imran Khan Friday called for strict monitoring of the unjust difference in the prices of essential commodities at wholesale market and retail levels to ensure their provision to the masses at minimum price.

Presiding over a meeting here, the prime minister said the foremost priority of officers, including the assistant and deputy commissioners concerned regarding the stabilization in the edible items’ prices should be to ensure the elimination of unnecessary increase in the prices through effective monitoring of ups and downs in market prices. He said bringing ease in the lives of poor and underprivileged masses was the foremost priority of the present government.

The prime minister directed to formulate of a special plan for helping the economically marginalized segments of the society so that the government’s resources could be effectively utilized as subsidy for public welfare. He also directed to focus on creating public awareness about healthy food and wheat flour. Imran Khan stressed on the need of strengthening the system of wheat transportation and flour prices through a comprehensive strategy so as to save the masses from the difficulties in future as well.

Meanwhile, Prime Minister Imran Khan Friday launched the countrywide spring tree plantation drive and urged the whole nation to join it for their children’s future. “The whole nation should take part in it because this is a question of our children’s future. All including school children, university and college students should be made part of it. Allocate them specific areas for protection of plants,” the prime minister said addressing the launching ceremony of spring tree plantation at Miyawalki Urban Forest at Jilani Park here.

The prime minister unveiled a plaque and planted a sapling to launch the plantation as part of government’s efforts to accomplish the target of 10 billion trees during the five-year term.

The Jilani Park’s Miyawalki Forest is one of the 51 sites being developed in Lahore to revive the city’s green cover and address the issues of pollution particularly the smog. Pioneered by a Japanese botanist Akira Miyawaki, Miyawalki is a unique technique that helps build native forests 10 times faster and 30 times denser. Under the approach, dozens of native species are planted in the same area, close to each other, which ensures that the plants receive sunlight only from the top, and grow upwards than sideways.

The prime minister said the children’s participation in 10 Billion Tree was essential because all was being done to protect their future. He said in parliamentary democracies, the governments unfortunately had been thinking of their election victory and executed short-term projects to inaugurate and win votes. He said long term planning was inevitable for any country’s development and exemplified China which had started massive plantation in the country and also introduced green cities to suppress the pollution caused by massive development.

The prime minister said Lahore’s green cover had vanished by 70 percent during last 12-13 years. Resultantly, the skyline of the city was engulfed by smoke even in February which otherwise used to be the best month there. “But now the sun is not visible due to smog, not fog. Smog reduces 6-11 years’ average life of an individual particularly the children and elders. This is a silent killer as the chemical travels to the lungs,” he said.