Do not drag armed forces into politics: DG ISPR 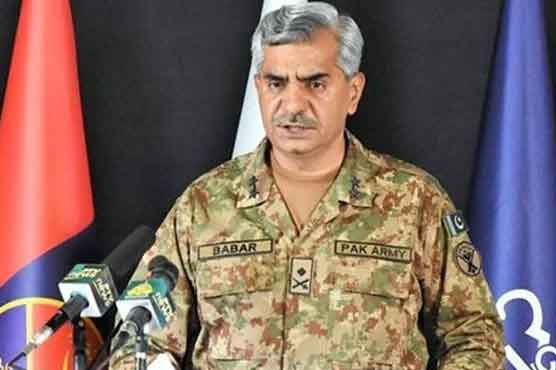 ISLAMABAD: Director General of Inter-Services Public Relations (DG-ISPR) Major General Babar Iftikhar on Monday said that the Pakistan Army has nothing to with politics and should not be dragged into it.

“The people who are making speculations, I requested them previously as well [and] I will tell them again: do not drag army into politics,” he said while talking to media.

The Inter-Services Public Relations (ISPR) DG said that the armed forces already have their “hands full” with the “huge responsibility of looking at security, internal and external threats”. It does not suit anybody, Maj Gen Iftikhar said, to comment about this without any evidence.

Maj Gen Iftikhar further said that the criticism levelled by the Opposition parties against the military was “baseless” and that the government had given a suitable response to those statements.

“The military is doing its job despite all that is being said about it,” he said. “Our concern [regarding the targeting of the armed forces] is separate.”

“The government of that time had asked the army to conduct the elections and the military followed their orders with honesty and to the best of its ability,” he said, clarifying that there had been no rigging in the 2018 elections. 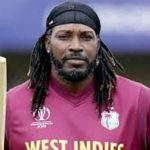 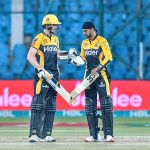 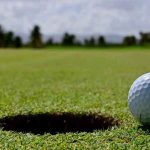 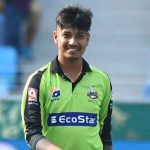 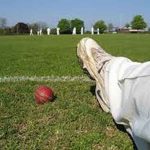 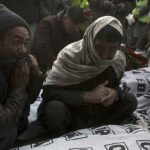 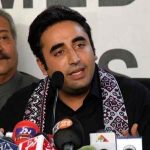 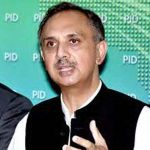 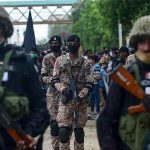