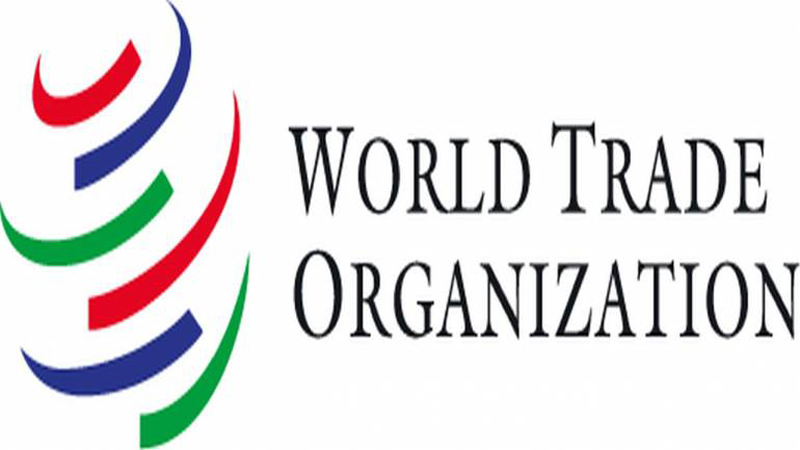 The government is considering to file an appeal against the ruling of a World Trade Organisation (WTO) panel that ruled in favour of the United Arab Emirates (UAE) last month in a case that sought cancellation of anti-dumping duties imposed on the import of polypropylene.

According to a senior official of National Tariff Commission (NTC), Pakistan imposed duties on the import of biaxially oriented polypropylene (BOPP) in 2013 at the rate of 29.70 percent on one UAE company, Taghleef Industries, and 57.09 percent on the rest of the UAE exporters.

“The government could decide to go for a review within the next couple of months,” the NTC official said on condition of anonymity.

The decision was taken after the authority conducted its investigations in 2010 and 2012 on the request of Tri-Pack Films Limited, a joint venture between Mitsubishi Corporation of Japan and Packages Limited of Pakistan, which claimed that various foreign exporters, including UAE companies, were dumping the product in Pakistan. “The arbitration panel of the dispute settlement body, World Trade Organization, issued its final report on the dispute filed to cancel the anti-dumping duties imposed by the Islamic Republic of Pakistan on the UAE exports of polypropylene tape and roll products,” the UAE Ministry of Economy said in a Twitter post on Thursday last. In January 2018, the UAE sought consultations with Pakistani authorities within the WTO framework. The talks were held in March 2018, but the dispute could not be resolved.

Subsequently, the UAE requested the WTO Dispute Settlement Body (DSB) to establish a panel to look into the issue.

Several countries, including Japan, China, Russia, Afghanistan, Saudi Arabia, the European Union and the United States, notified their interest in participating in the panel proceedings as third parties.

Legal experts say the verdict also provides an opportunity to Pakistan. “We believe that the settlement of this dispute is in favour of Pakistan as well,” they said. “The National Tariff Commission has now received guidelines on various matters, including how to conduct inquiries and which loopholes to plug while carrying out future investigations.” They added that the decision would force the NTC to improve its professional practices.

“It seems like a temporary loss to Pakistan, but it is in the long-term interests of the country since it will bring more transparency to its international trade,” the experts continued. “This outcome is good for both countries since transparency determines rules of the game which, in turn, increase bilateral trade. This specific development should therefore be seen as an opportunity to further increase trade,” they added.

Meanwhile, UAE officials said they hoped the ruling would enhance the flow of polypropylene exports to Pakistan.