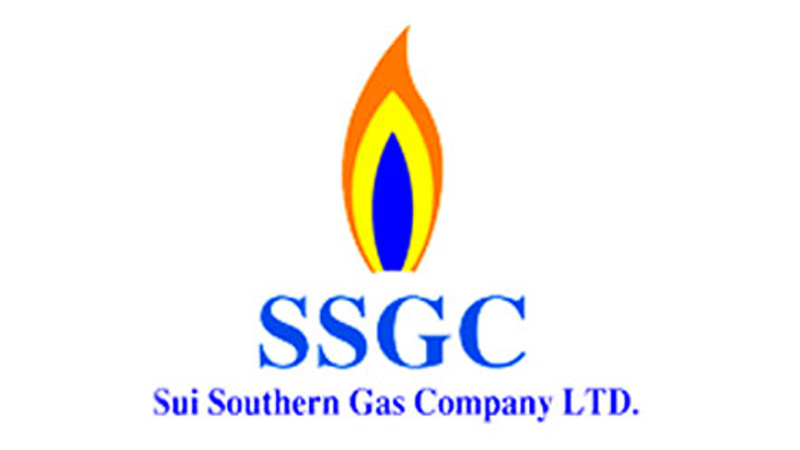 The Sui Southern Gas Company (SSGC) has got a permanent managing director (MD) for the first time in the five years. According to the SSGC spokesperson, Imran Maniar has been appointed as new MD of Sui Southern Gas Company. The approval of the appointment of Imran was given by the board of directors. The Board of SSGCL in its meeting held on 30 December 2020 approved the name of Muhammad Imran Maniar as chief executive officer (CEO)/ managing director (MD) of the company as notified by the federal government. Earlier on February 2, the Oil and Gas Regulatory Authority (OGRA) authorised the Hydrocarbon Development Institute of Pakistan (HDIP) for the inspections/testing of industrial and commercial gas meters which will be carried out on the request of the consumers. All the inspections in the future will be jointly taken by HDIP and the Sui Companies, said the OGRA in a press statement on Tuesday. The statement said that OGRA has taken this decision in pursuance with Natural Gas Measurement (Technical Standards) Regulations, 2019.