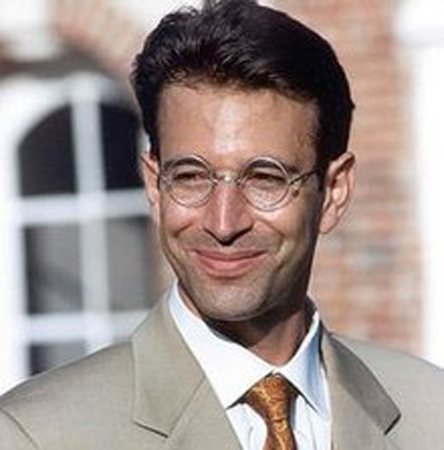 The Sindh Home Department has issued a notification regarding moving Ahmed Omar Sheikh and four other accused in the 2002 killing of American journalist Daniel Pearl, from death cell to a newly-built facility within the boundaries of the Central Prison Karachi.

The notification, which was issued on Saturday, came following the apex court’s order directing the provincial government to immediately shift Sheikh from his death cell to a government rest house. Besides Sheikh, the four accused are namely Fahad Nasim Ahmed, Syed Salman Siqab, Sheikh Muhammad Adil and Abdul Hameed Bugti.

According to the home department’s notification, all suspects “are to be shifted to the newly constricted Rooms for meeting of spouses with Prisoners situated outside of main prison and within boundary of Central Prison Karachi.”

However, “No internet, telephone and for that matter any device / means of communicating with the outside world is to be provided,” the notification further read.

The order also allowed suspects’ families access to them from 8am to 5pm but restricted them from bringing anything from outside of the prison.

To maintain maximum security, however, a list of family members is to be provided by the counsel of detainees to the advocate general Sindh, secretary home or IG prison, Sindh and only the ones mentioned in the list will be allowed access to the detainees during permitted hours.

The families of the suspects will also be offered space in Qasr-e-Naz – a federal government owned building in the city – along with transport to and from the place of detention, the notification concluded.