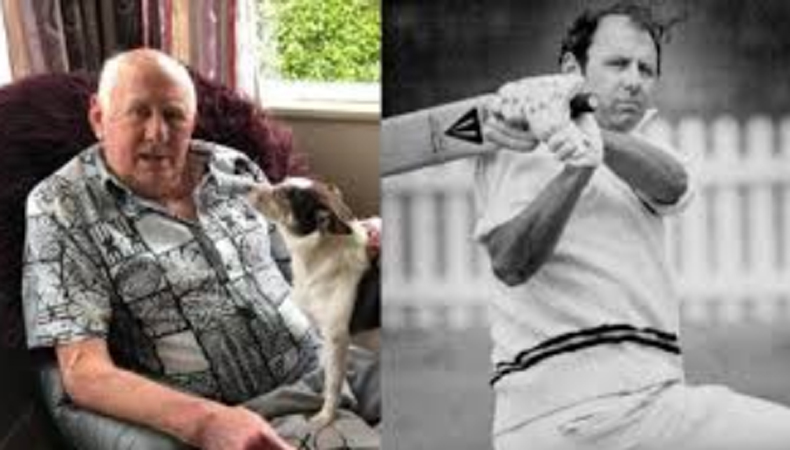 WELLINGTON: Bruce Taylor, the former New Zealand allrounder, who remains the only cricketer to score a century and take a five-for on Test debut, died aged 77 on Saturday morning. According to Stuff.co.nz, Taylor “had suffered from ill health” and “had a leg amputated in March 2016 to fight gangrene”. New Zealand Cricket confirmed his passing on Twitter.

At the first-class level, he played 141 matches, having made his early mark in the sport with Canterbury, from 1964-65 to 1969-70. Taylor then moved to Wellington where he played from 1970-71 to 1979-80. In that time he led Wellington through an era that laid the foundation for a strong Wellington team which developed during the 1980s. After ending his playing career by helping Wellington secure a first-class win over the touring West Indians in 1979-80, Taylor moved to Dunedin where he served as an Otago selector. He later became a national selector and helped choose the side for the 1992 World Cup, played in Australia and New Zealand. In the early 2000s, he was part of Wellington’s selection panel.