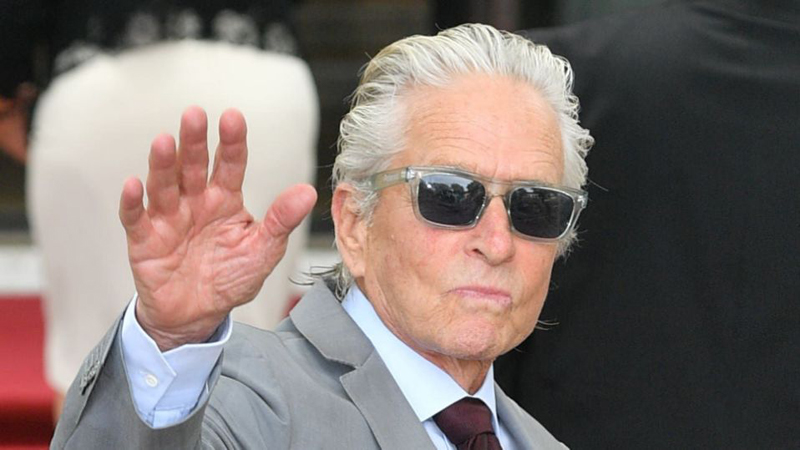 Michael Douglas shared a tribute to his father Kirk to mark a year since the Hollywood giant died at the age of 103.

Kirk was best known for films including Spartacus, Ace In The Hole and Champion over a career spanning seven decades.

To mark the first anniversary of his father’s death, Michael, 76, shared a picture of them together on Instagram on Friday.

The snap showed Michael with his arm around Kirk while they smiled for the camera. He captioned the post: “Can’t believe it’s been a year since you left us. At 103, you picked a good time to check out. I love you with all my heart!”

Michael’s wife, the Welsh actress Catherine Zeta-Jones, commented on the post. “Love you Pappy,” she said. Sir Anthony Hopkins said Kirk was “one of a kind, a legend, loved by all”. And in his comment, Alec Baldwin said: “He was the King.” Kirk is survived by his second wife, Anne Buydens, who he married in 1954. She is 101.