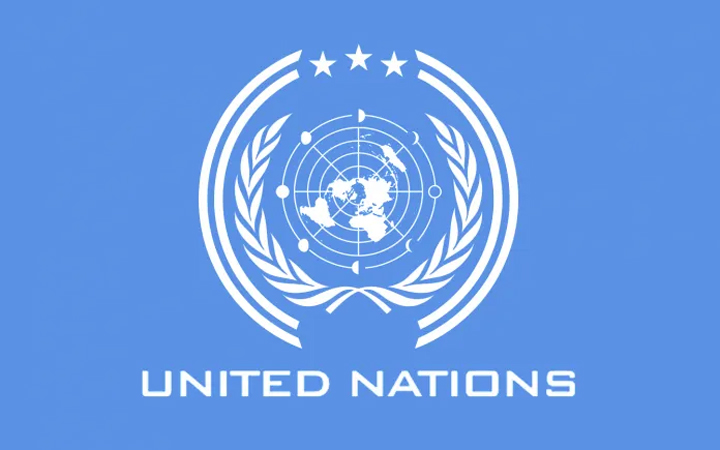 On its part, Pakistan has consistently highlighted the terrorism threat from the TTP.

The 27th report to the United Nations Security Council, under the United Nations (UN) monitoring team that tracks Al Qaeda, Islamic State and other extremist groups, points to the arrests in Pakistan of ‘individuals engaging in terrorism financing and the freezing of the assets of designated individuals and entities’.

Diplomats noted that the UN acknowledgment of Pakistan actions comes at a time when India continues to blame Pakistan for inaction against the designated groups.

Reporting on the activities of the Tehrik-e-Taliban Pakistan (TTP), the UN report saw the ‘reunification of splinter groups (of TTP) that took place in Afghanistan’. The report records that ‘five entities pledged alliance to TTP in July and August (2020), including the Shehryar Mehsud group, Jamaat-ul-Ahrar, Hizb-ul-Ahrar, the Amjad Farooqi group and the Usman Saifullah group (formerly known as Lashkar-e- Jhangvi)’.

The report cautions that the merger of TTP has enhanced the threat of terrorism to Pakistan and the region, as it has ‘increased the strength of TTP and resulted in a sharp increase in attacks’. In this regard, the UN reported that ‘TTP was responsible for more than 100 cross-border attacks between July and October 2020’. The report said that, based on estimates, the TTP’s fighting strength ranges between 2,500 and 6,000.

Last year, Pakistan handed over a dossier to UN Secretary General Antonio Guterres on the Indian sponsorship of TTP and JuA. Both terrorist groups have been designated by the 1267 Sanctions Committee of the Security Council.