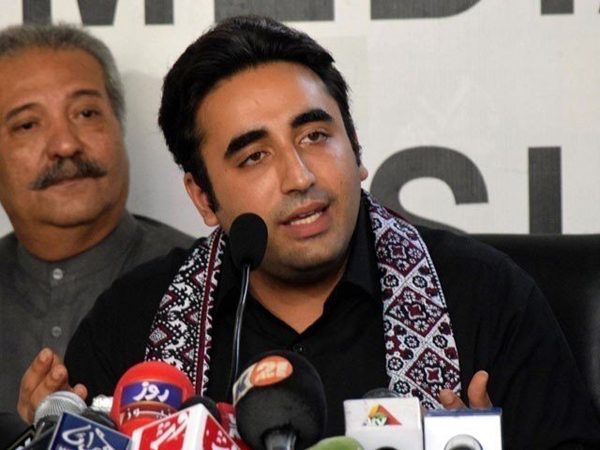 Pakistan Peoples Party (PPP) Chairman Bilawal Bhutto Zardari on Saturday vowed to not let the government violate the sanctity of the secret ballot in the Senate elections.

Addressing a press conference on Saturday, the PPP chairman questioned the need to promulgate an ordinance when the matter is sub judice and a court ruling is awaited.

Bilawal claimed that the institutions are being made controversial so that the Senate elections can be “rigged for Imran Khan”. He further criticised the government’s move to push for an open ballot by saying: “It seems that they have no trust in their own party members even.” He said PM Imran Khan “is not satisfied with his numbers in the Senate”.

“If the government had made a serious effort on the constitutional amendment, the opposition would also have participated in the amendment,” he said. Bilawal added that an amendment can only be brought about through the parliament.

Referring to the Pakistan Democratic Movement’s decision about en masse resignations from the parliament, Bilawal denied that the 11-party opposition alliance has taken a step back from the move. He added, however, the “democratic way to remove a prime minister is a no-confidence motion”.