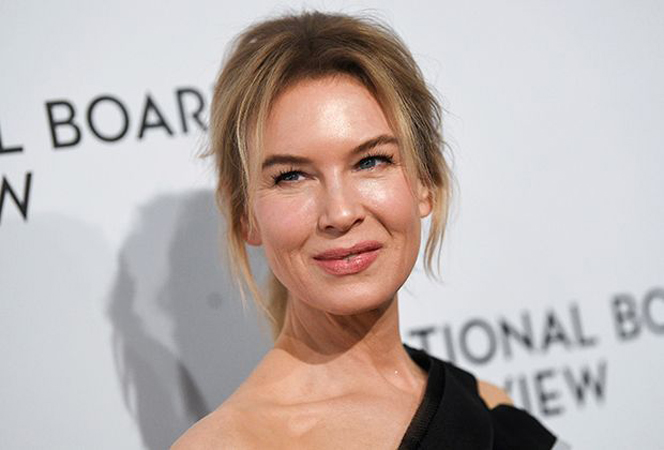 Renée Zellweger is headed to broadcast TV for the first time, courtesy of NBC’s freshly ordered miniseries The Thing About Pam. Based on a true story, the six-episode project will chronicle the 2011 murder of Betsy Faria, for which her husband, Russ, was convicted despite insisting he did not commit the crime. Russ’ conviction was later overturned, but Betsy’s death set off a chain of events that exposed a diabolical scheme involving Pam Hupp (to be played by Zellweger). The Faria case was featured in multiple buzzed-about Dateline NBC episodes, and in 2019, Hupp became the subject of a Dateline podcast also titled The Thing About Pam. “When you think about what qualifies something as a ‘must watch,’ I’m not sure you could do any better than the undeniable trifecta of Renée Zellweger, Blumhouse [Television] and Dateline,” said Susan Rovner, NBCUniversal’s chairman of entertainment content. “The twists and turns of this saga are truly stranger than fiction, and in the hands of this incredibly talented artistic team, this series will bring a completely new perspective to a story that has already captivated millions.”