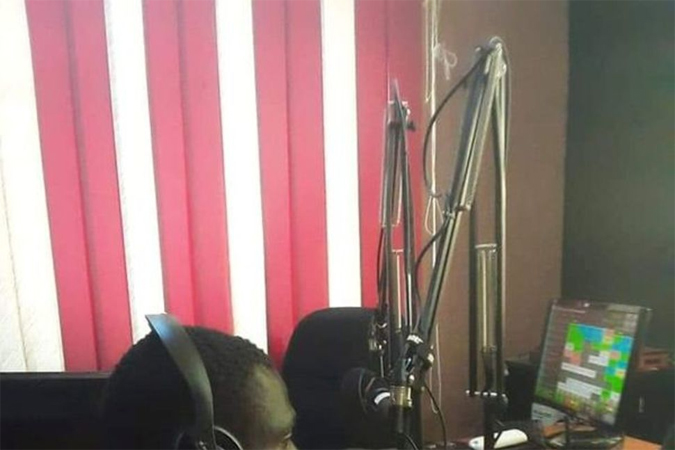 Louis Lakor was seven years old when Uganda’s Lord’s Resistance Army killed his family and kidnapped him to use as a child soldier. On Thursday the International Criminal Court found the commander responsible, Dominic Ongwen, guilty of war crimes.

Lakor says Ongwen should be forgiven.

The verdict thrusts an uncomfortable spotlight on questions of culpability in a society still deeply traumatised by the militia, which rampaged through northern Uganda from 1987 to 2006. Families still grapple with the question: when does a terrified and traumatised child become responsible for the atrocities he commits to survive?

Lakor, forced to murder his three-year-old sister, is inclined to forgiveness, even though Ongwen was a grown man when he destroyed Lakor’s life.

“He (Ongwen) was abducted when he was a young boy, he did not join willingly. And they also killed his relatives when he was young,” Lakor told Reuters. “Dominic Ongwen should be forgiven, because like me also, I killed but I was forgiven.”

Lakor’s nightmare began in 2003, near the northern town of Gulu. LRA rebels killed his parents, raped one sister and killed her. Lakor and his two younger sisters were taken.

“They gave us heavy luggage to carry,” he said. “They had been killing weak people … one of my sisters, because she was only three years old, she could not move with luggage, I tried helping her but they stopped me from helping. They used me to kill her.”