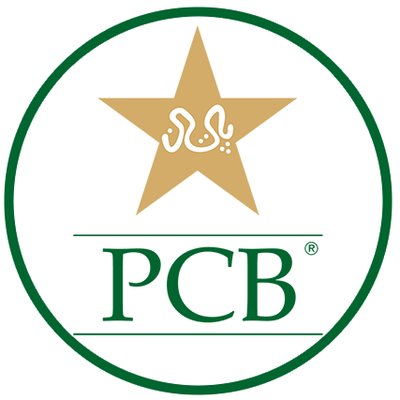 A bookie was arrested by ICC/PCB anti-corruption unit. He was spotted sharing pitch information to bookies on phone. Booking was given a DJ Card and allowed to enter the ground by PCB.

Bilal was nabbed yesterday by the PCB’s anti-corruption unit and was handed over to the Federal Investigation Agency (FIA).

Bilal hails for United Arab Emirates (UAE) and came inside the Pindi stadium by using a ‘DJ card’.

Sami Ul Hasan- Director Media and Communications, Raza Rashid Kitchlew, Ahsan Iftikhar Nagi all are under investigation for issuing the card, sources say they were bribed for entrance cards.

According to the sources that following the arrest, the FIA has launched an investigation and is trying to unearth the whole chain involved in luring players to fix part of matches or to make an impact on matches according to their nefarious plans.