US accident victim gets first double hand and face transplant 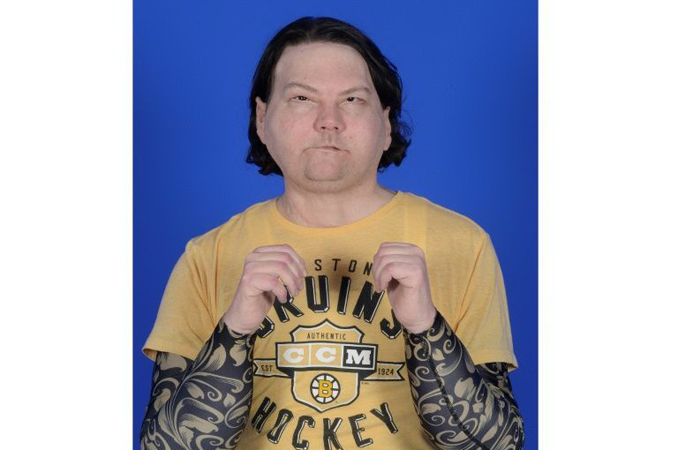 A 22-year-old man from New Jersey who suffered horrific injuries in a car accident has become the world’s first person to undergo a successful face and double hand transplant, his medical team announced Wednesday.

Joe DiMeo sustained third-degree burns on over 80 percent of his body when he fell asleep while driving home from a night shift in July 2018, causing his car to flip over and then explode.

Though he was pulled to safety by a passerby, his injuries included amputated fingertips, severe facial scarring, and the loss of his lips and eyelids — affecting his vision and ability to lead a normal, independent life.

He remained in a hospital burn unit for four months, where he received numerous grafts and life-saving blood transfusions, and was placed in a medically induced coma for nearly two and a half months.

But DiMeo said he now had a “second chance at life” and offered a message of hope.

“There’s always light at the end of the tunnel, never give up,” DiMeo said at a press conference organized by NYU Langone Health, which carried out the pioneering procedure that made use of 3D printed cutting-guides.

The surgery was carried out on August 12 of 2020 and lasted approximately 23 hours.

It involved a team of 96 health care personnel, led by surgeon Eduardo Rodriguez, director of the Face Transplant Program at NYU Langone.

“All of us unanimously agree that Joe is the perfect patient,” said Rodriguez. “He’s the most highly motivated patient that I’ve ever met.”

Two other simultaneous face and hand transplants are known to have been attempted, but both failed. One of the patients died from infection-related complications, while the other required removal of the hands after they failed to thrive.