Chrissy Teigen defends herself after tweeting about £9,500 bottle of wine 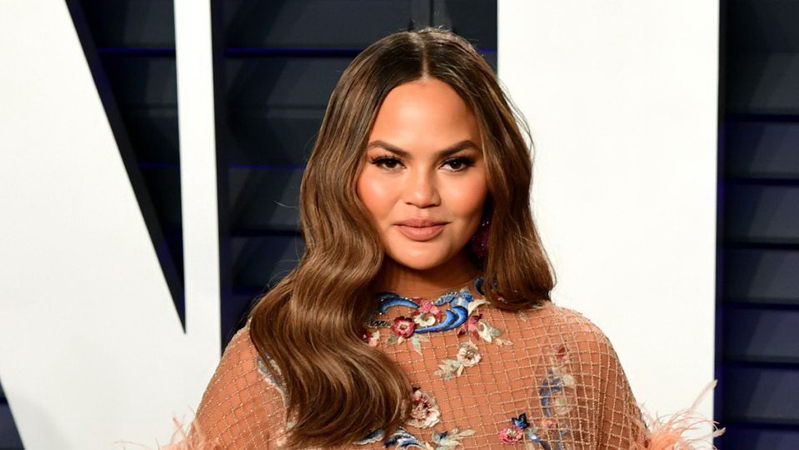 Chrissy Teigen has defended herself after being criticised for tweeting about a bottle of wine costing 13,000 dollars (£9,500).

The TV personality asked her Twitter followers for “the most expensive thing you’ve eaten that you thought sucked” before recalling how she and husband John Legend were shocked to be charged so much for a “nice Cabernet” that they did not finish.

Some social media users accused her of being insensitive and flaunting her wealth.

One said: “Perhaps bragging about throwing away $13K wine and crapping on the sommelier who sold it to you as you refused to read the prices is not as relatable as you believe it is. It’s highly likely that the person is currently out of work because of the pandemic, too, that’s nice.”

And another replied: “Now is not the time to be flexing how much money you and your out of touch husband has. People are dying, becoming homeless, starving etc.” Following the backlash, Teigen said: “hey, not everything I say on my twitter is going to be relatable to you because it is my life and my twitter and my stories. I see your tweets, I get your jokes, you are so funny, yes, you really nailed me.” 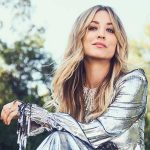 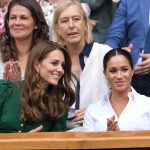 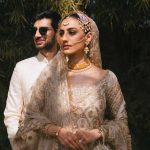 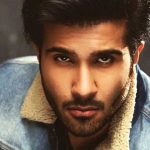 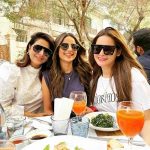