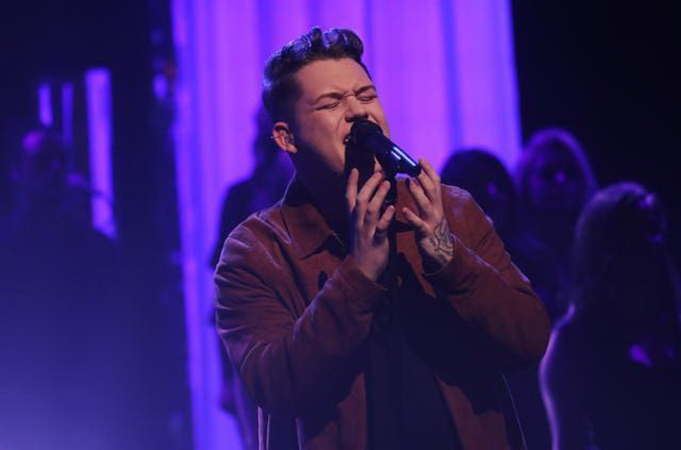 The Eurovision Song Contest will take place in Rotterdam in May, organisers have said, but the usual format will be “impossible”.

The European Broadcasting Union, which produces the annual competition, said it was looking at a “scenario B” featuring in-person performances and socially distanced audiences. The 65th edition of Eurovision was one of the first high-profile cancellations of the coronavirus pandemic. The 41 acts scheduled to compete eventually featured in a non-competitive virtual show on the weekend the final would have taken place.

To ensure the show goes ahead in 2021, the EBU created four scenarios, from the usual format to an entirely remote one.

They are now focusing on “scenario B” in which everyone attending Rotterdam’s Ahoy Arena would need to practise social distancing and submit to measures including frequent Covid-19 testing. Acts who can travel to Rotterdam will perform live on stage, while those unable to will feature in recorded performances. Organisers described it as “a determined yet realistic approach in the final phase of preparations”, but said they would be keeping the option of downscaling on the table.

Scenario C would see the show, featuring hosts and interval acts, presented from Rotterdam but the delegations and artists would submit recorded performances, while scenario D would be entirely remote and would be likely in the event of a new lockdown in the Netherlands.

A further decision on the fate of the contest will be taken in the coming weeks.

The contest’s executive supervisor Martin Osterdahl said: “The Eurovision Song Contest will definitely make its welcome return this May despite the pandemic but, in the prevailing circumstances, it is regrettably impossible to hold the event in the way we are used to.