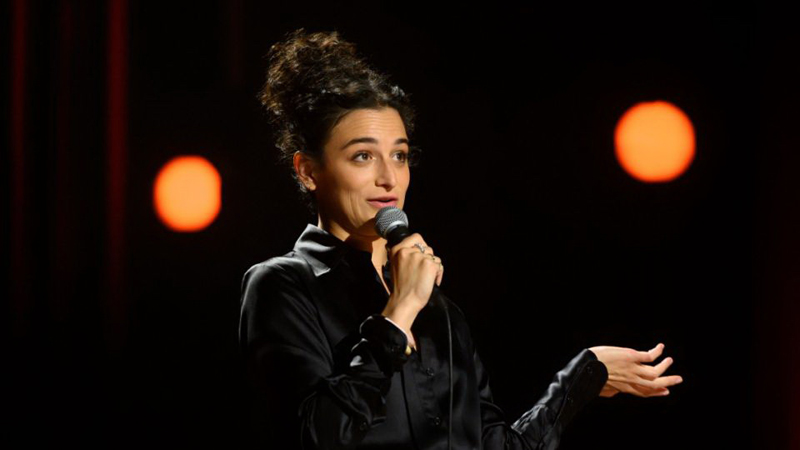 Actress Jenny Slate revealed she has given birth to a daughter. Comedian Slate, known for her work on the film Obvious Child, said she welcomed her first child with fiance Ben Shattuck. The new arrival’s name is Ida Lupine, the Parks And Recreation star said. “I’m not pregnant anymore,” Slate, 38, told Entertainment Tonight. “The baby came out! “I can say, without a doubt, that motherhood is for sure the most meaningful thing that has ever happened to me. I feel really lucky and happy.” Slate, who released a 2019 stand-up special on Netflix titled Stage Fright and featured in Sofia Coppola’s latest film On The Rocks, said she wore a mask while giving birth as a pandemic precaution, describing it as “strangely rather romantic”. Slate revealed she was pregnant during a December appearance on Late Night With Seth Meyers, joking that eating too much bread during lockdown had given her a bigger belly. “I hunkered down and baked a lot of bread but I just want to say I might have baked too much bread or eaten too much bread — you tell me,” she told Seth Meyers while showing off her bump.