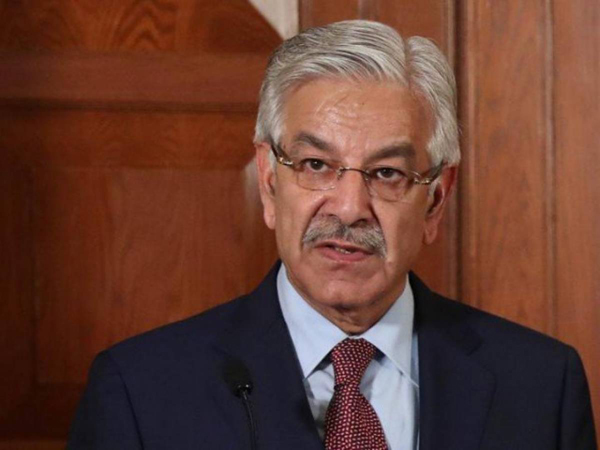 The Islamabad High Court (IHC) on Wednesday excused itself from issuing production orders for Khawaja Asif and directed him to approach the National Assembly speaker in this regard.

A single bench comprising Chief Justice Athar Minallah was hearing a petition seeking issuance of production orders for the incarcerated PML-N leader to enable him to attend the ongoing session of the Lower House of parliament.

Barrister Mohsin Shah Nawaz Ranjha appeared before the court on behalf of the petitioner Public Accounts Committee (PAC) Chairman Rana Tanveer Hussain saying that he had written to issue production orders to Khawaja Asif on February 1 but it has not been issued yet.

The IHC chief justice remarked that, in a democracy, it is not common for cases of a political nature to come to the courts.

“We have written in our decisions that this court does not interfere in such political matters,” he maintained, adding “You [Khawaja Asif] present a copy of our decision to the Speaker of the National Assembly.”

He said that the IHC cannot issue directions to the NA speaker and it is the job of the leadership to honour the body of such a large standing committee.

“Respect for the National Assembly will come only when the courts do not interfere in any matter relating to them,” IHC chief justice said while asserting that if the institution had been respected, this would not be the case. He further said that the court is not issuing any order at this stage.

Meanwhile, Rajha said that being the speaker it is Asad Qaiser’s prerogative to issue production orders. The hearing of the case was adjourned till February 23. The court directed that the petition is pending and no notice has been issued yet.

The National Accountability Bureau (NAB) had arrested the former foreign minister and the acting leader of the opposition in the National Assembly from the federal capital on December 29 last year. 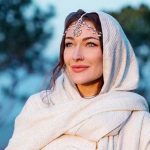 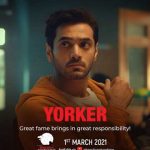 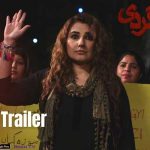 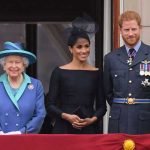 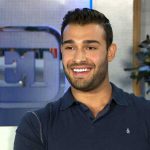