Priyanka Chopra can say she doesn’t want a ‘cricket team’ of kids, but Nick Jonas wants 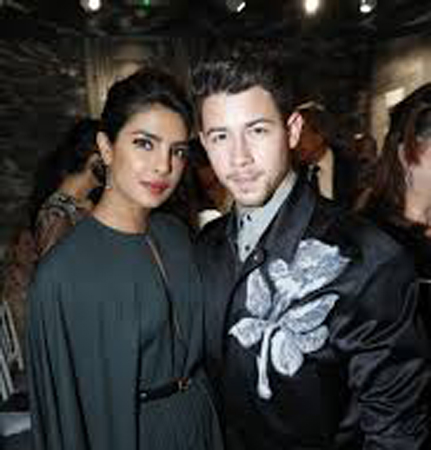 Singer-actor Nick Jonas has said that he wants ‘many’ children with wife, actor Priyanka Chopra. Nick said that he hopes their journey together will be ‘beautiful’. In an interview, he said that Priyanka remains his priority, and that having children is something that they ‘hope happens’.

He told E!, “She is the most important piece of the puzzle, and it’s obviously something we hope happens, and god willing, it comes together. You know, whatever is right. We’re blessed to have each other and have a full heart for the future, I say, and things are out of your control. And the foundation of a couple is strong, and you’re excited about the possibility of that.” “It’s going to be a beautiful journey, and I hope for many, or whatever that is,” Nick continued. “We’ll go figure that out when they get there, but for now it’s just about making sure we’re good.” In an old interview, Priyanka joked that she wants an entire ‘cricket team’ of kids, but later walked back her comments. In an interview with ET Online, Priyanka said, “That was a statement I made many years ago. What I was trying to say was, ‘Don’t hold on to statements that I made ten years ago.’ I don’t know, I will take whatever I can get when it comes to Nick and I.”

To The Sunday Times, she had said, “I do want children, as many as I can have. A cricket team? I’m not so sure.” Priyanka was recently seen in back-to-back Netflix films, We Can Be Heroes and The White Tiger. She is currently filming Citadel, her Amazon Prime Video series, executive produced by the Russo brothers.