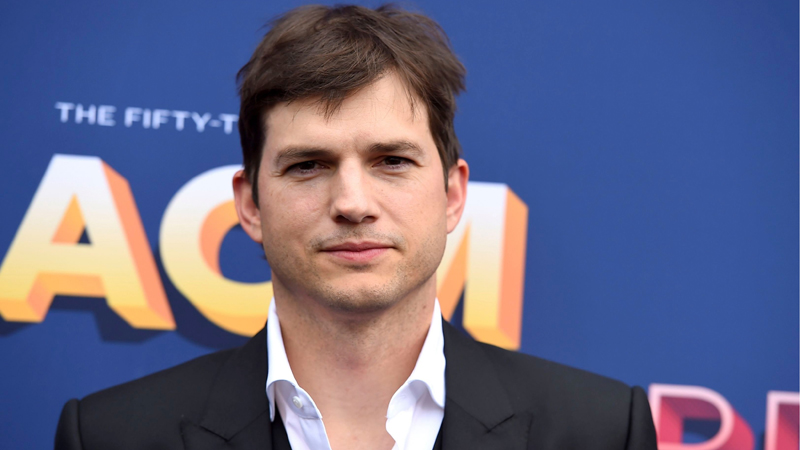 Through tears of laughter, Mila said she had to shush Ashton immediately as she shouted, “Be quiet! This is the wedding!” before hushing herself to avoid spoilers for future Bridgerton binge watchers.

However, Hoda and Jenna egged on the excitement, hinting, “Wait until episode eight. It gets good. It gets better!” Which is, indeed, not a lie.

Outside of their Bridgerton confusion, the happily married couple, who will be celebrating six years of marriage this coming July, also discussed their hilarious Super Bowl LV commercial for Cheetos featuring Reggae artist Shaggy.

In the clip, Mila is eating Ashton’s Cheetos all over the house (including the shower), but sticks to her denial, as suggested by Shaggy himself.

Although the ad features the artist’s hit song “It Wasn’t Me,” Ashton was shocked to learn that he was asked to sing the song! Lucky for him, as Hoda put it, he has the range for the notes. “I have to be honest. When we said yes to this, I didn’t realise we were singing it,” he explained. “We knew the song, well aware of the song, but I was like, ‘I’m just gonna say it.’ I realized they were gonna ask me to sing it, and then I was befuddled.”