‘The Girl on the Train’ — Parineeti fights her demons 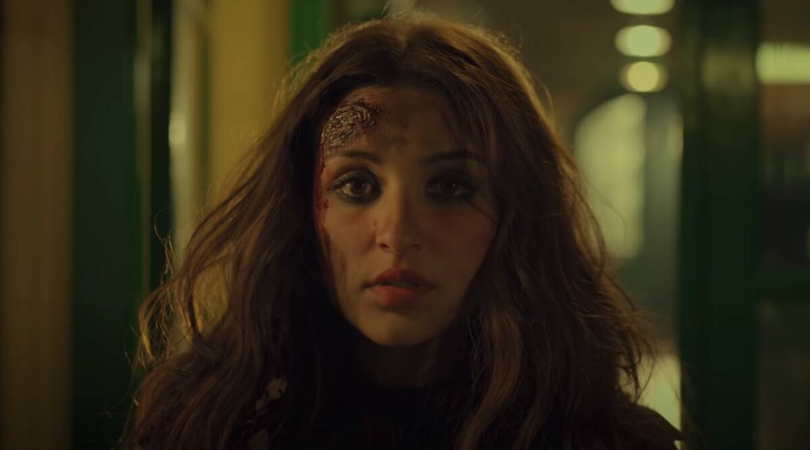 The trailer of mystery thriller ‘The Girl on the Train,’ starring Parineeti Chopra, Kirti Kulhari, Aditi Rao Hydari and Avinash Tiwary, is out.

The Bollywood film is written and directed by Ribhu Dasgupta.

The trailer opens with actress and singer Parineeti Chopra’s character Meera Kapoor talking about a woman, who she admires through the window of a passenger train every day. The woman turns up dead, and Meera is implicated in the murder case. The trailer suggests that her character has amnesia, and from what we know from the original source material, she is also dealing with alcoholism.

‘The Girl on the Train’ is based on writer Paula Hawkins’ novel of the same name. The film was previously adapted in Hollywood where Emily Blunt played the central role.

Talking about the film, Parineeti Chopra said in a statement, “The Girl On the Train was an entirely different experience for me as I have never played this kind of a role before. Getting into the character of Meera Kapoor and working closely with Ribhu to bring her to life was an immense learning experience for me. As an actor, I have always wanted to challenge myself, and this role gave me the opportunity to do so. The Girl On the Train will take the audiences on a dark journey trying to piece together the reality of who actually committed the crime and have them guessing the truth!”

The Girl on the Train starts streaming on Netflix from February 26. 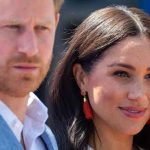 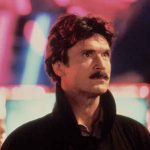 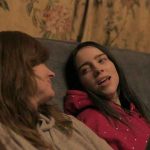 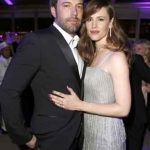 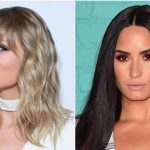