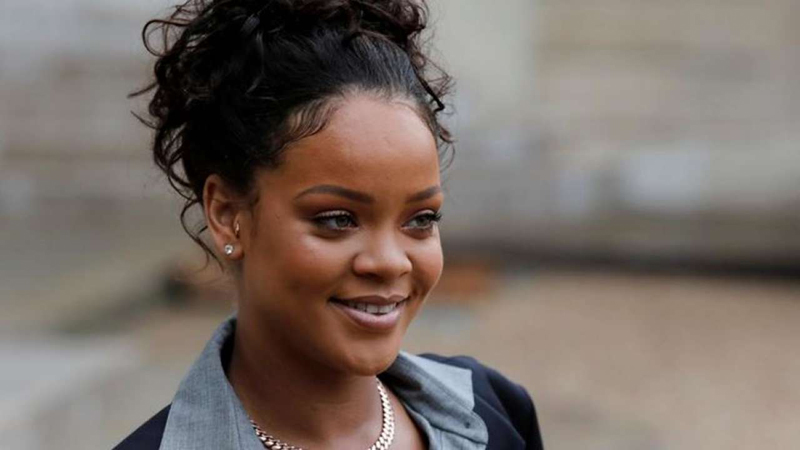 Turning to her Twitter, the Umbrella hit maker condemned Indian Prime Minister Narendra Modi’s government for passing new farm laws that have caused an outrage in the country.

“Why aren’t we talking about this?!” Tweeted the singer as she shared a CNN article regarding the protests.

Human Rights Watch responded to Rihanna’s Tweet and said that the Bharatiya Janata Party government is “presiding over a dangerous regression in free speech rights in pursuit of its Hindu nationalist agenda”.

Soon after Rihanna’s tweet, environmental activist Greta Thunberg also shared the same article and wrote: “We stand in solidarity with the #FarmersProtest in India.”

Roads leading into the Indian capital of New Delhi have been blocked since the past two months as farmers from across the country protest against the three laws passed in September last year that are said to bring India’s agricultural sector under corporate control, thereby impacting the livelihoods of the farmers.