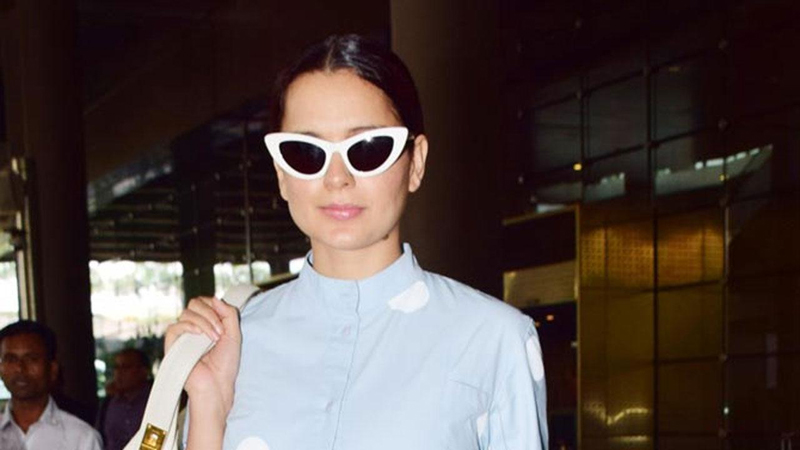 Actress and filmmaker Kangana Ranaut on Wednesday called environmental activist Greta Thunberg dumb and a spoilt brat for Tweeting in favour of the farmers’ protest in India.

“We stand in solidarity with the #FarmersProtest in India,” Greta tweeted early on Wednesday, according to India time.

Greta Thunberg’s Tweet came in reaction to a news piece on the CNN website that reads, “India cuts internet around New Delhi as protesting farmers clash with police.”

Replying to Thunberg’s Tweet, Kangana Ranaut wrote on Twitter, “No fancy activists will talk about genuine environmentalist our own grandma… but they will definitely promote dumb and a spoilt brat [email protected]? who is being used by entire left lobby and in return she gets to skip her education and school.”

By “grandma”, Kangana refers to the 105-year-old R Pappammal, an organic farmer from Coimbatore, who was honoured with the Padma Shri for agriculture this year.

Earlier, according to an IANS report on Tuesday, the CNN news piece had prompted international pop sensation Rihanna to write: “Why aren’t we talking about this?! #FarmersProtest.”

Ranaut had immediately retorted by calling singer and actress Rihanna a fool and a dummy.