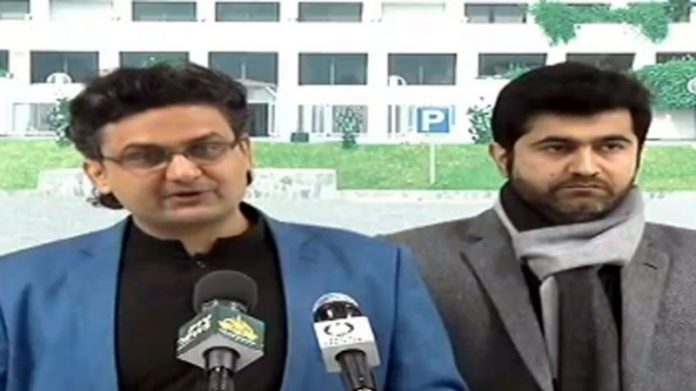 ISLAMABAD: Pakistan Tehreek-e-Insaf Senator Faisal Javed Thursday said that PTI-led government will table a bill in the parliament to amend the constitution for holding senate elections through open balloting as no transparency would be ensured unless secret balloting system abolished.

Talking to a private news channel, he stressed that instead of making hue and cry over the issue of open balloting parliamentary parties need to come together to put an end to secret balloting by bringing a constitutional amendment.

It was top most priority of the Imran Khan’s government to hold the senate elections in peaceful and transparent manner, he added.

Faisal said that people opposing the proposed move are forgetting that their own party had demanded open ballot in past but now for their own interests they are opposing the bill.
He said corrupt leadership in opposition only wanted NRO by changing and interpreting the law in their own favour.

Faisal Javed said PM Imran Khan was the only honest leader who had cared for common people and taking Pakistan out of difficulties with determination.

He said that no doubt there were problems of inflation but eventually, the government would overcome the challenges soon.

“Indicators of the economy were positive and economic activity was being revived,” he said.

He assured that prices of food items would come down as PM was committed for a welfare state and provide corruption free environment to citizens.