The Afghan Taliban announced their support for a coronavirus vaccine campaign. The campaign has pledged 112 million in aid to war-torn Afghanistan. 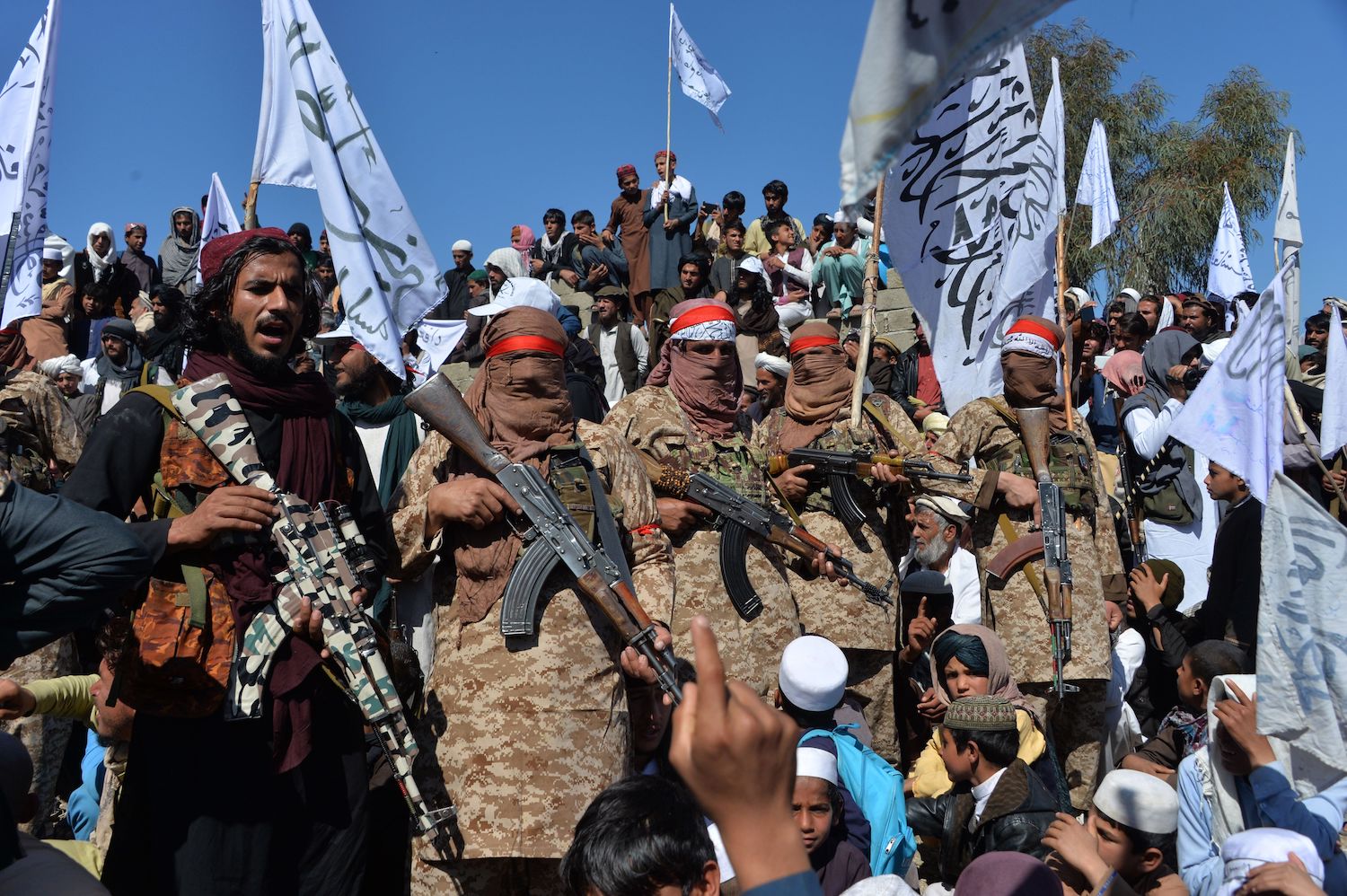 This assistance will be provided through the World Health Organization (WHO) COVAX program.

Taliban spokesman Zabihullah Mujahid told Reuters that the group would “support and facilitate” the vaccination drive conducted via health centres. Officials believe the insurgents would not target vaccine teams as they would not be going door-to-door.

Announcing the funding, an Afghan health official said the programme would cover the 20% of the country’s 38 million population.

Announcing the funding, the program will allow 20% of the country’s 38 million population to be vaccinated, an Afghan health official said.

The COVAX program is actually a global vaccination scheme. The scheme will provide at least 2 billion doses of the coronavirus to 91 poor and middle-income countries by the end of this year.

More than 54,800 infections have been registered in Afghanistan, while the deadly virus disease has so far killed 2,390 people in the country. However, experts say that coronavirus infection and the deaths caused by it are rarely registered in this country.

In addition to COVAX, India has also promised the Kabul government 500,000 doses of the AstraZeneca vaccine.