A World Health Organization-led team investigating the origins of the deadly COVID-19 pandemic was expected to leave its quarantine hotel on Thursday to begin fieldwork, two weeks after arriving in the Chinese city of Wuhan, where the virus emerged in late 2019. 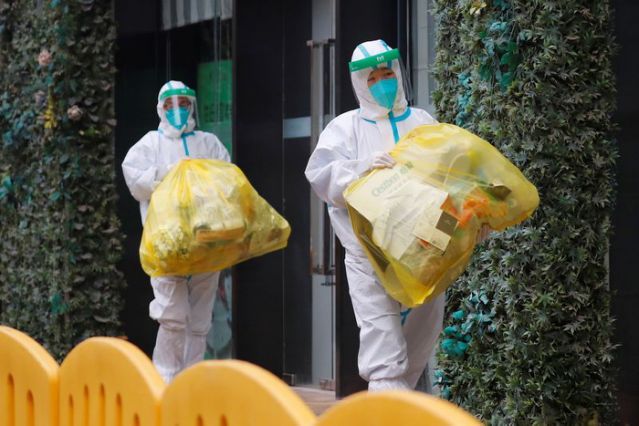 The mission has been plagued by delay, concerns over access and bickering between China and the United States, which has accused Beijing of hiding the extent of the initial outbreak and has criticised the terms of the visit, under which Chinese experts conducted the first phase of research.

“Slightly sad to say goodbye to my ‘gym’ & my ‘office’ where I’ve been holed up for last 2 wks!!,” team member Peter Daszak tweeted, along with photos of exercise equipment and a desk in his hotel room.

Journalists outside the team’s quarantine hotel were kept away from the entrance by yellow barriers.