* 'Spread love, not Rona,' say social media fliers for three restaurants run by Gates Hospitality, offering a 10% discount to residents who have taken the first dose of a vaccine 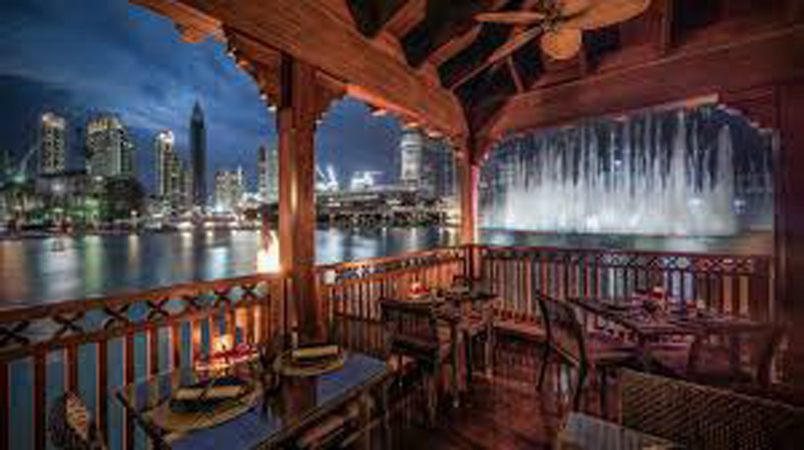 Dubai restaurants have begun offering discounts to customers who have been inoculated against coronavirus, amid a vaccination drive as the emirate seeks to fight the pandemic without closing its doors.

The United Arab Emirates says it has already vaccinated some 2.5 million of its population of about 10 million, the second highest rate globally after Israel.

“Spread love, not Rona,” say social media fliers for three restaurants run by Gates Hospitality, offering a 10 percent discount to residents who have taken the first dose of a vaccine and 20 percent for those who have taken two.

Diners must show proof of inoculation, such as a medical certificate, to get the discount.

While some people welcomed the move, it raised eyebrows on social media.

Diners must show proof of inoculation, such as a medical certificate, to get the discount

“There’s two ways to look at it, either it’s another marketing stunt, or a genuine motivation to get more people vaccinated,” said one tweet.

The UAE, made up of seven emirates including Dubai, began mass inoculations in December after approving vaccines made by Chinese firm Sinopharm and US drugmaker Pfizer and its German partner BioNTech. Dubai’s health authority said this week it would have to scale back on vaccinations after Pfizer announced shipment delays due to works at its key plant in Belgium. The Sinopharm vaccine is still freely available.

Despite a sharp spike in cases since the New Year, Dubai is still open for tourism and restaurants and services are operating, although with rules on masking and distancing.

Over the weekend the guidelines were tightened, with the number of people allowed at social gatherings slashed from 200 to 10, and restaurants and cafes ordered to increase spacing between tables from two metres to three.

The glitzy emirate has also suspended non-essential surgery in hospitals after a surge in Covid-19 infections.

While other tourist destinations are applying tight restrictions to control the pandemic, Dubai reopened to visitors in July. On Sunday, the UAE announced 3,579 COVID-19 cases, a new high for the 13th consecutive day. It has so far recorded over 277,000 infections, including 792 deaths.