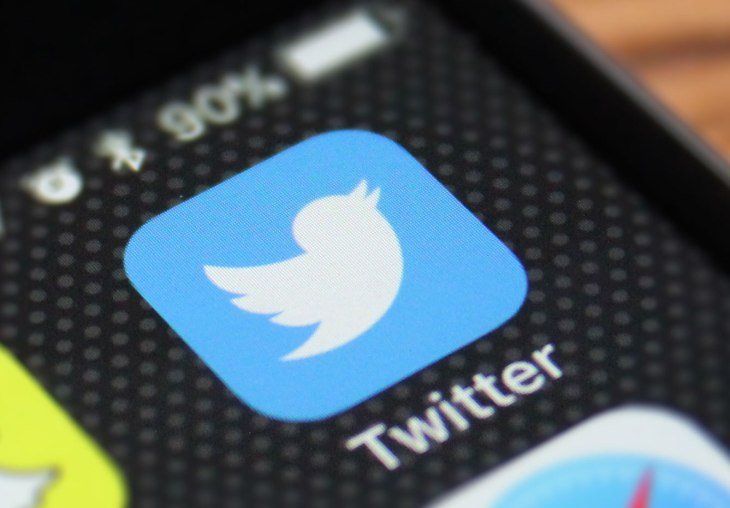 Twitter on Tuesday opened free access to its new application programming interface (API) software for academic researchers, enabling them to study public conversations on its platform, but is not providing data from suspended accounts as part of the product.

Twitter said, with the new product, academic researchers will be able to tap into all the tools released to date on the new API platform, which will enable them to listen to and analyze public conversations.

The data will not, however, include tweets from accounts suspended for violations of Twitter rules, which means academics will be unable to use the API to study tweets by former US President Donald Trump, company executives told reporters on Monday.

The company is trying to create new sources of revenue from the API by offering a greater variety of access levels and easing the process for developers to switch between them.

Like rival Facebook, it is also responding to criticism that it has failed to tame the spread of misinformation and other abuses on its platform and has set up mechanisms for researchers to study those issues.

With the API tools, researchers will have free access to the full history of public conversation and higher levels of access to the Twitter developer platform, among others, the social media firm said in a blog post here.

On Monday, Facebook said it would provide academic researchers information on how political advertisements were targeted in the lead-up to the US presidential election last year.