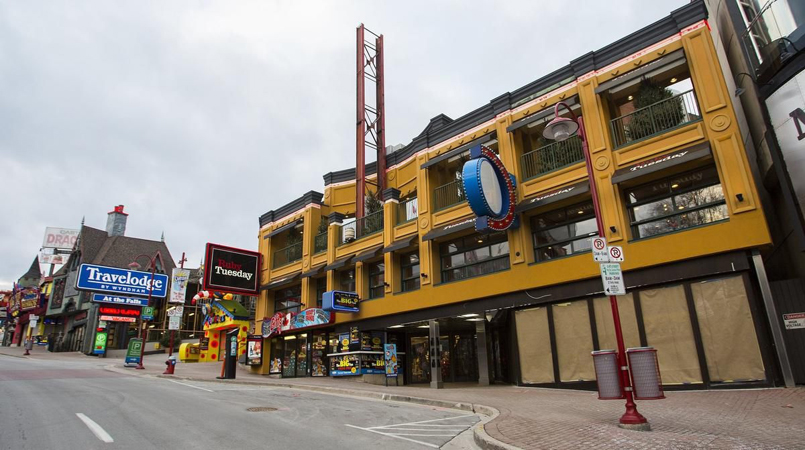 The shuttered Guinness World Records Museum in Niagara Falls in Canada is auctioning off its contents, including a giant Atari Hercules pinball machine, Wayne Gretzky memorabilia, a miniature Koran and more. The landmark museum located on Niagara’s iconic Clifton Hill, closed since September 2020, has been a popular attraction for more than four decades since its opening on June 16, 1978. As per auction house Ripley Auctions, popular displays and hotspots to snap pictures will also be going to the highest bidder. These include a coin-operated animated electric chair, the display for the world’s heaviest man, the class punching bag game, and even a giant wooden chair that sat outside the museum. Other items include a Japanese-made Petal sub miniature photographic camera from the late 1940s; a meter-tall Gordie Howe sculpted caricature; NFL legend Dan Marino’s memorabilia; a miniature bicycle, which was once one of the smallest bicycles in the world; and a Wurlitzer OMT Vinyl 1015 Jukebox.