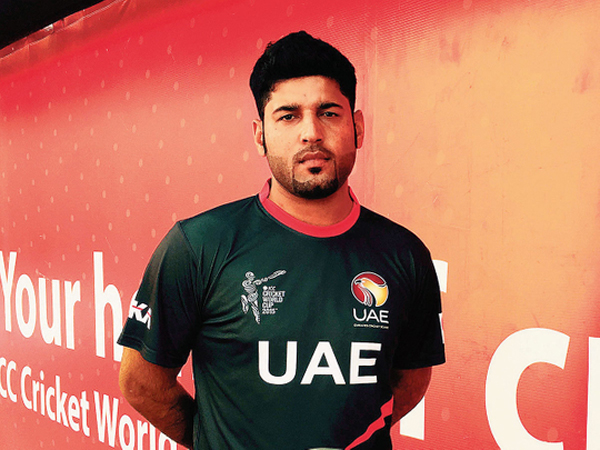 LAHORE: The International Cricket Council (ICC) has found United Arab Emirates players Mohammad Naveed and Shaiman Anwar guilty of offences relating to attempted match-fixing during the 2019 Twenty20 World Cup qualifying tournament. The verdict follows a hearing by an independent anti-corruption tribunal, with the ICC saying in a statement that “the pair remain suspended and sanctions will follow in due course.” The two are among UAE’s most experienced international cricketers. Anwar, now 41, is their highest run-getter across the ODI and T20I formats, and 33-year-old Naveed their most prolific wicket-taker and a former captain. Naveed and Anwar were charged under the ICC anti-corruption code in October 2019, and suspended days before the start of the qualifiers in the UAE. Naveed, who was UAE’s captain at the time, was stood down from the post. The two have both been found guilty of the following breaches of the anti-corruption code: 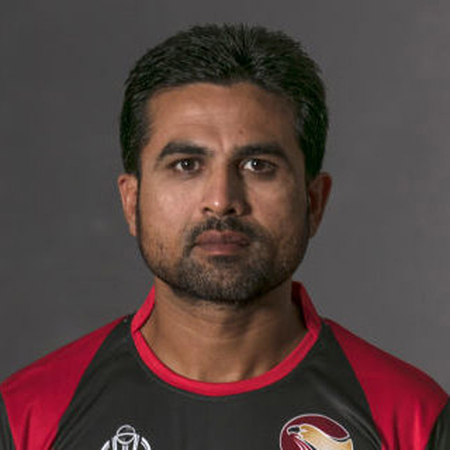 Article 2.1.1 ––- for being party to an agreement or effort to fix or contrive or otherwise influence improperly the result, progress, conduct or other aspect(s) of a match or matches at the ICC Men’s T20 World Cup Qualifier 2019. Article 2.4.4 – failing to disclose to the ACU full details of any approaches or invitations received to engage in corrupt conduct under the Code at the ICC Men’s T20 World Cup Qualifier 2019. Naveed, in addition, was also found guilty of breaching the same two codes during the T10 League in 2019, which was also held in the UAE. The two players had allegedly stood to make around $272,000 if they had been successful in impacting the outcome of matches during the qualifiers. In October 2019, Naveed accepted that he had failed to report a suspicious approach during the T10 tournament, but claimed he had ended the conversation when he realised the person he was meeting was a “fixer”.