Afghanistan hails US plan to review deal with Taliban 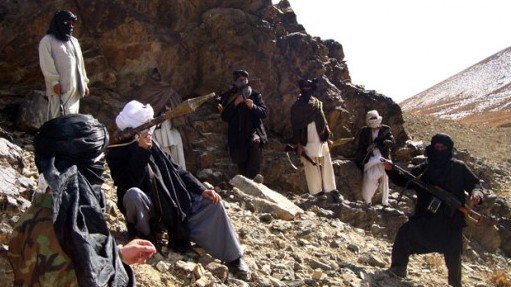 KABUL: The Afghan government is welcoming the new US Biden administration moving to review the February 2020 deal with Taliban insurgents.

Presidential spokesman Sediq Sediqqi said in a statement Saturday that the US-Taliban agreement has so far failed to deliver the desired goal of ending Taliban violence and bringing a ceasefire. “The Taliban did not live up to its commitments,” he said.

His statement followed a telephone conversation between Jake Sullivan, the new US national security adviser, and his Afghan counterpart Hamdullah Mohib.

The Biden administration on Friday said it is looking to review the deal between Washington and the Taliban.

In the conversation with Sullivan, Mohib said that they agreed to work toward a permanent ceasefire and a just and durable peace in Afghanistan “capable of preserving the gains of the past two decades, protecting the rights of all Afghans, and continuing the reforms.”

He said in a series of tweets on Saturday that Sullivan affirmed that the partnership with the government of Afghanistan and Afghan security and defense forces remains a priority and a key to US national security objectives. “We will continue close consultations in the days and weeks ahead,” he added.

Last week, following the targeted assassination of two female judges in the capital Kabul, the US Embassy warned the Taliban to cease attacks on civilians for peace to come to Afghanistan.

“The Taliban should understand that such actions for which it bears responsibility outrage the world and must cease if peace is to come to Afghanistan,” tweeted Ross Wilson, the US chargé d’affaires.

The review comes amid the stalled intra-Afghan talks in the Qatari capital, Doha, which aimed at ending the nearly two-decade conflict in Afghanistan.