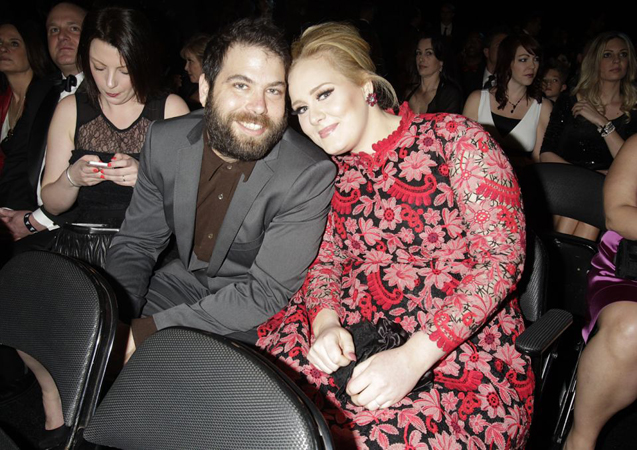 Adele and her former husband Simon Konecki have reached a divorce settlement. It comes almost two years after the Hello singer and the charity entrepreneur went their separate ways. According to a report in Us Weekly, the pair will be officially divorced when a judge signs off on the agreement. Adele, 32, and Konecki started dating in 2011 and welcomed a son, Angelo, in 2012. They were married in 2016 but early in 2019 announced that they had gone their separate ways. A statement released via representatives at the time said: “Adele and her partner have separated. “They are committed to raising their son together lovingly. As always they ask for privacy.” Adele filed for divorce in September 2019 in Los Angeles, and court records show she filed a judgment packet earlier this month. The initial filing revealed separation of assets and properties would be decided through mediation. Adele tends to keep quiet about her private life but on her 31st birthday in 2019 – the year she and Konecki split – she did post a message on Instagram telling her fans that the last year had “tried me so hard”. “30 tried me so hard but I’m owning it and trying my hardest to lean in to it all,” she wrote.