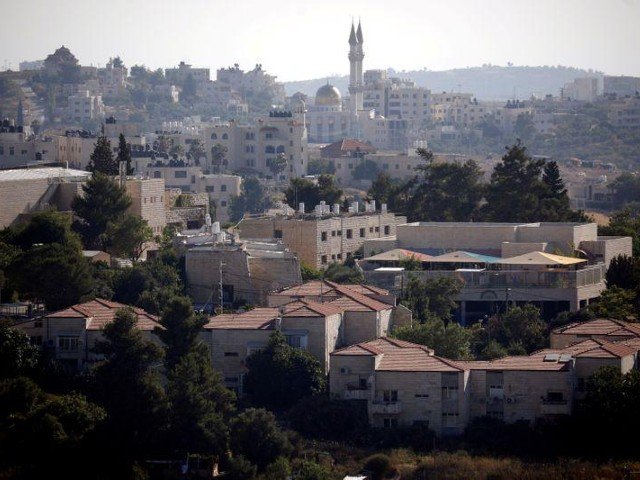 JERUSALEM: Two former Israeli soldiers filed a defamation lawsuit against a colleague for revealing crimes all three committed during the Israeli war on the Gaza Strip in 2014, according to local media.

Channel 7 said the soldiers sued their former colleague Yaron Zeev for telling the NGO Breaking the Silence about the crimes and are demanding compensation of 2.6 million shekels ($790,000).

The two accuse Zeev of giving “false testimony” to the organization.

Breaking the Silence is an Israeli NGO established by veteran Israeli soldiers that gives former soldiers a platform to confidentially recount their experiences in the occupied Palestinian territories.

The lawsuit says Zeev’s testimony was used by “international investigators and included serious reports against the [Israeli] army distributed at the United Nations and in dozens of countries around the world.”

According to the channel, this is the first time that the Israeli public prosecution revealed the soldier’s name concealed by Breaking the Silence.

In 2015, the group revealed testimonies of soldiers who took part in the 2014 invasion of Gaza, who recounted orders given to military tanks to bomb randomly as long as there was no “visible danger.”

“When you look at the full picture, it is something that we have been doing all the time. We were shooting deliberately all day,” Zeev said in his testimony.