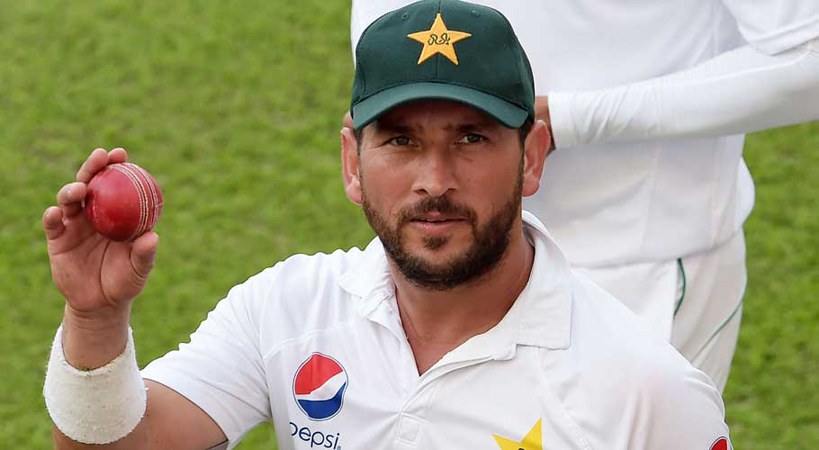 LAHORE: Pakistan leg-spinner Yasir Shah is keen on becoming the best bowler in the upcoming two-match Test series against South Africa on home soil. The first Test in Karachi starts on January 26 and is followed by the second in Rawalpindi from February 4. While speaking during a virtual press conference on Saturday, Shah seemed confident ahead of the series. “I’m fully fit and eager to perform well during the upcoming series. We have been doing scenario-based training for the past couple of days which has also helped a great deal. I’m confident about becoming the best bowler in the upcoming Test series against South Africa,” said Shah. He also highlighted the role played by the pitch and conditions while talking about the dip in his performance. “As far as my performance is concerned, in the recent past, we have played more cricket in countries like Australia, England and New Zealand where the role of spinners is to support the fast-bowlers rather than being the main wicket-taker. Asian conditions are more conducive for spin bowling as compared to other countries,” he said.