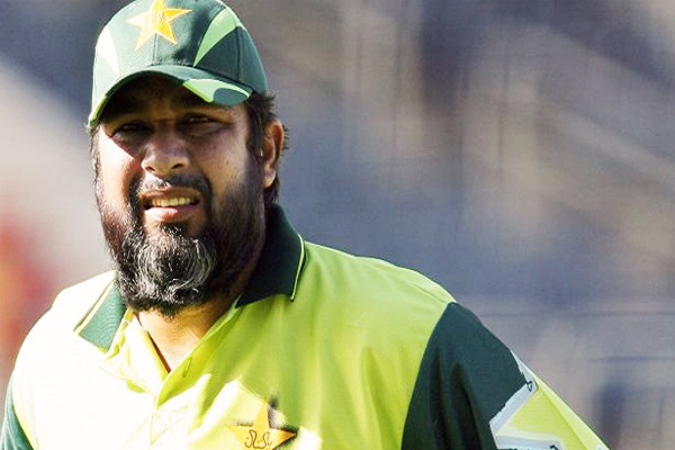 LAHORE: Former captain Inzamamul Haq will be a special guest on the Pakistan Cricket Board (PCB) digital platforms to review and analyse the two-Test and three-T20I series between Pakistan and South Africa, which begins in Karachi on January 26. Inzamam’s involvement is part of the PCB’s efforts to enhance and expand its digital coverage of the first series between the two sides on Pakistan soil since 2007. This is also aligned to the PCB’s digital strategy that is built around fan-focused and insight-based content that allows the fans and followers a bigger, better and closer access to cricket activities and initiatives. During the matches, Pakistan cricket fans and followers will have access to ball-by-ball scoring at www.pcb.com.pk, which will also include match previews, reviews and other series-related information. While there will be regular match updates at @TheRealPCB_Live, hourly highlights will be posted on all PCB platforms, focusing on exciting and interesting action from each hour. At the end of the day’s play and apart from the virtual press conferences of the star performers of the day, highlight packages will be also available on the PCB YouTube Channel that will allow the fans and followers to rewind the day and enjoy action. Inzamam’s series preview will be released on 24 January, while the review of the Karachi Test will go out a day after its conclusion.

Inzamamul Haq said: “I am pleased to be involved in this historic series, being played in Pakistan for the first time since 2007. I have no doubts this is going to be an exciting and keenly-contested series and, in this background, I am looking forward to sharing my views, analysis and thoughts with the Pakistan cricket fans through the PCB digital platforms. Despite the recent series loss in New Zealand, I still believe Pakistan will be a tough side as its players are used to playing on these surfaces. Whether they will be able to cash in on the advantage of playing in familiar conditions is to be seen, but I have a feeling we will get quality performers from this series.” Inzamam is Pakistan’s third most successful batsman behind Younis Khan (10,099) and Javed Miandad (8,832) with 8,829 Test runs. Against South Africa, he scored 710 runs in 13 Tests, while he holds an average of over 72 at the National Stadium after aggregating 722 runs in eight Tests with three centuries and as many half-centuries. Inzamam captained Pakistan in 31 Tests, winning 11 and losing 10.