The Federal Board of Revenue (FBR) has issued rules to reward tax officials and informers on detection and recovery of evaded amounts.

The FBR issued SRO 78(I)/2021 and according to the rules, the officers / members of staff in Inland Revenue detecting the tax evasion shall be eligible for lesser of 20 percent of the tax sought to be evaded or two years’ salary at the time of detection/filing of the detection report.

Further, officer/member of staff completing the adjudication/ assessment the reward shall be less than 20 percent of the tax sought to be evaded for two years’ salary as at the time of completion of adjudication / assessment. The FBR said that if no appeal/revision has been filed against the assessment, the whole of the admissible reward shall be paid immediately after expiry of limitation for filing of appeal/revision.

In case an appeal has been filed against the assessment order the admissible reward claim would be processed as: 50 percent upon confirmation at first appeal forum; and 50 percent upon completion of appellate process on point of fact i.e. Appellate Tribunal Inland Revenue (ATIR).

In case detection and assessment have been made by the same officer, he shall be entitled to the reward of the lesser of 20 percent of the tax sought to be evaded or three years’ salary as at the time of detection / filing of the detection report. In case there are more than one claimants of reward on account of detection or assessment, the reward would be apportioned as per the recommendation of the chief commissioner or director general concerned. 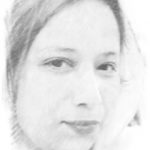 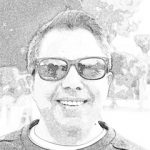 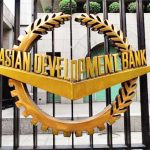