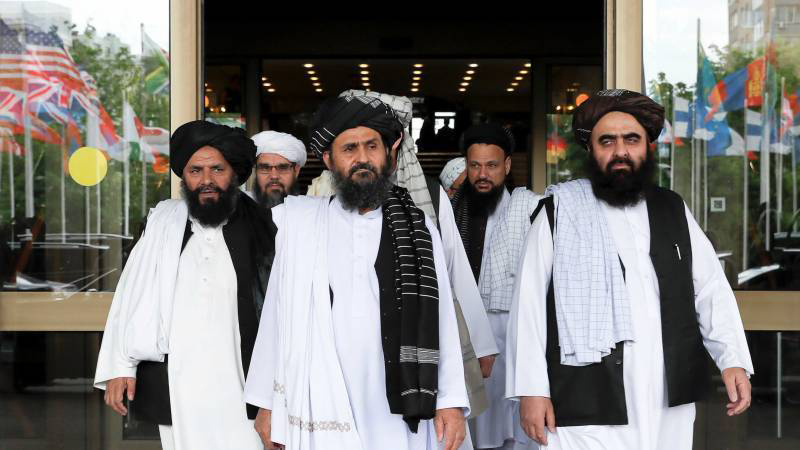 The United States will review the peace agreement reached with the Taliban last year, White House national security adviser Jake Sullivan told his Afghan counterpart in a phone call, according to a White House statement.

The representatives of the two sides met earlier this month for a first session in a second round of peace talks, where contentious issues such as a ceasefire and power-sharing were expected to be discussed.

Sullivan told Afghan national security adviser Hamdullah Mohib that the review would assess “whether the Taliban was living up to its commitments to cut ties with terrorist groups, to reduce violence in Afghanistan, and to engage in meaningful negotiations with the Afghan government and other stakeholders,” the statement said.

The White House statement said Sullivan underscored that the US will support the peace process with “a robust and regional diplomatic effort,” which will aim to help the two sides achieve a durable and just political settlement and permanent ceasefire.