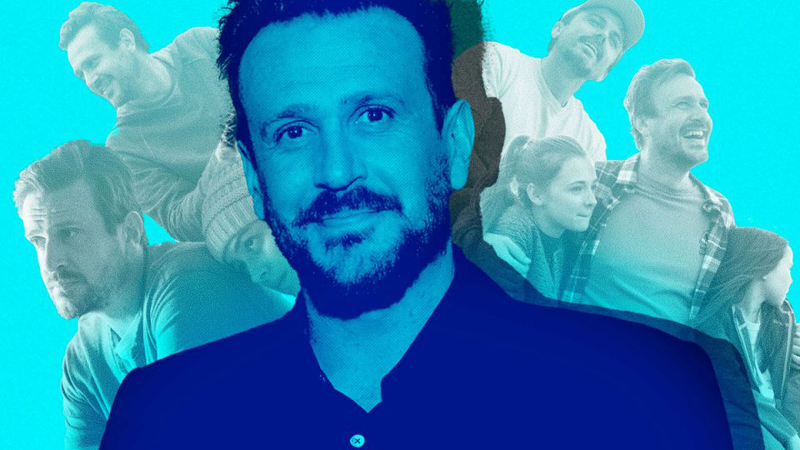 Jason Segel has always been a goofball. The charming, 6-foot-4 fixture in Judd Apatow’s universe writes, produces and stars in mostly comedies.

As a teen, Segel was a cast member of the critically acclaimed yet short-lived “Freaks and Geeks” before eventually appearing in other Apatow projects like “Knocked Up,” “Get Him To The Greek” and “This Is 40.” In between his series regular role as Marshall Eriksen on the CBS sitcom “How I Met Your Mother,” Segel penned a few scripts, including 2008’s “Forgetting Sarah Marshall,” in which a heartbroken composer (Segel) takes a vacation to Hawaii to process his recent breakup, only to discover his ex (Kristen Bell) is at the same resort with her new rockstar boyfriend (Russell Brand). Many noted Segel’s originality ? he composed and performed a Dracula puppet musical to wrap up the rom-com ? with The New York Times saying the breakup comedy did not “entirely play by the established conventions of its genre.”

But lately, Segel’s been searching for something deeper.

In his late 30s, he found himself turning away from his tried-and-true genre, realizing he was making films he wouldn’t actually want to watch.

“I reached a point of doing 10 or 15 years of a lot of really great comedy and, don’t get me wrong, I loved every minute of it … but I’m not exploring anything that I’m actually going through in my real life anymore. I’m exploring stuff that 24-year-old me was thinking about, still,” Segel said when I sat down with him over Zoom last week.

That might explain why he’s confidently tossing his hat into the exclusive “Drama Actors” ring, his most recent role being that of Dane Faucheux in Gabriela Cowperthwaite’s “Our Friend,” in theaters and on demand Friday.

“Our Friend” is based on a 2015 Esquire essay by widower Matthew Teague, who lost his 34-year-old wife Nicole to a battle with cancer. In the piece, Teague not only details Nicole’s diagnosis but pays tribute to their best friend, Dane, who dropped everything and moved from New Orleans to Fairhope, Alabama, to help take care of the couple’s two daughters. When casting the lovable yet internally conflicted Dane, Cowperthwaite had one person in mind: Jason Segel.