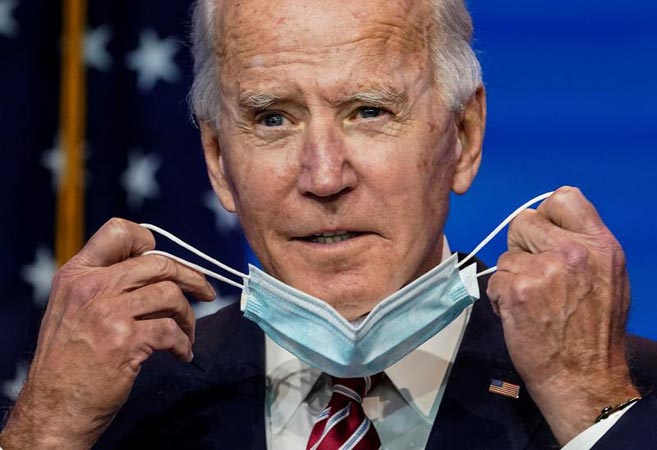 It was a bold opening salvo from the incoming administration of President Joe Biden: an immigration bill that would open a path to citizenship for roughly 11 million people living in the country illegally. But even the Democratic senator leading the charge acknowledged on Thursday that passing it would be “a Herculean task.”

The senator, long-time immigrant rights champion Robert Menendez, said in a video call with business groups, labor unions and migrant advocates that they will need to convince a broad swath of Americans to support the measure, while allies in the US business community would have to push for it with “everything that you’ve got.”

Biden has made the immigration reform bill the centerpiece of his efforts to reverse former President Donald Trump’s hardline immigration legacy. It signals his willingness to spend significant political capital on an issue that is a priority for businesses, labor unions, faith groups and activists.

In addition to the legalization measures for qualifying immigrants, the proposed bill would allow certain immigrants who were deported during the Trump administration to apply to return to reunite with family or for other humanitarian reasons. The proposal also raises the number of available legal work visas.

Biden, who took office on Wednesday, faces long odds, however, to win over enough Republicans in a closely divided Congress to pass the bill, congressional aides, experts and advocates told Reuters.

The Biden administration released a summary of the bill on Wednesday, but the text – which is expected to be hundreds of pages – has not been made public.

Menendez said Biden was committed to passing immigration reform and that he would not have backed the measure if it was purely a symbolic statement of Biden’s position.

“If I thought that this was just a messaging bill that was going to go absolutely nowhere, then I wouldn’t have lent my name to it,” Menendez said. “Having said that, yes, this will be tough.”