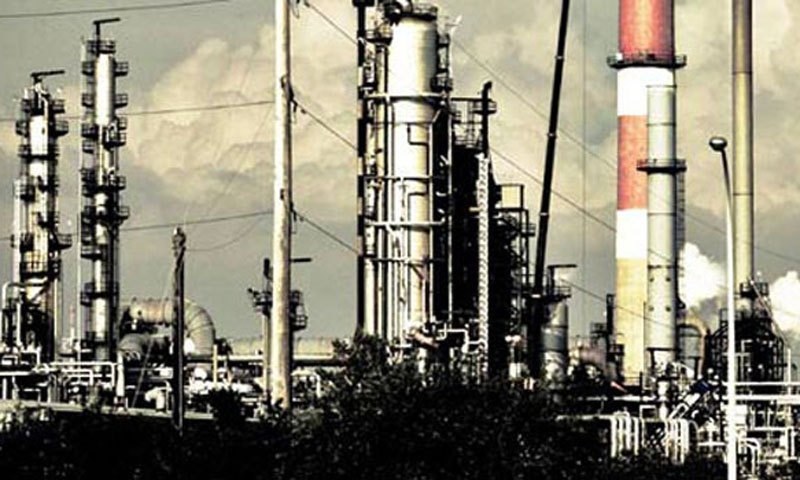 US West Texas Intermediate crude futures dropped 65 cents, or 1.2 per cent, to $52.48 a barrel, after slipping 18 cents on Thursday.

“In line with the more cautious tone displayed by financial markets today in Asia, both contracts have retreated,” said Jeffrey Halley, senior market analyst at OANDA.

“The fall this morning leaves both contracts in the middle of their two-week ranges. They could be potentially vulnerable to deeper corrections if this evening official US crude inventory data shows an unexpected climb.”

The market is awaiting official oil inventory data from the US Energy Information Administration on Friday, after industry data on Wednesday showed a surprise 2.6 million barrel increase in US crude inventories last week compared with analysts’ forecasts for a 1.2 million barrel draw.

Recovering fuel demand in China underpinned market gains late last year while the United States and Europe lagged, but that source of support is fading as a fresh wave of Covid-19 cases has sparked new restrictions to contain the spread.

The commercial hub of Shanghai reported its first locally transmitted cases in two months on Thursday, and Beijing is urging people not to travel during the upcoming Lunar New Year holiday, when tens of millions of urban workers typically head back to their villages.

“Global oil demand could decline marginally in the first quarter of 2021 as many regions, including many European countries, have re-introduced mobility restrictions,” analysts at Fitch Ratings said in a note.

“The positive effects of vaccination programmes on the oil demand recovery may not be visible for several months until a critical mass of population is inoculated.”