Hafeez comes out in support of Misbah, Waqar in tiff with Amir 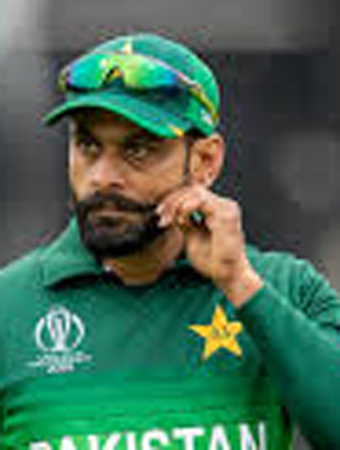 LAHORE: Pakistan all-rounder Mohammad Hafeez on Thursday backed head coach Misbahul Haq and bowling Waqar Younis, as he clarified that he held no grudges against pacer Mohammad Amir. Addressing an event, the all-rounder maintained that he was only against Amir’s action and not the pacer himself. “I stand against those who defame Pakistan, and they should not be given the chance to represent the country on an international level again.” Hafeez, contrary to Amir’s allegations of being discriminated against, said that he had experienced no issues with the current management. Moreover, he stressed that Misbah and Waqar formed the “best” coaching due he had seen in his entire career. “The coaches have supported me throughout and they have a role in my achievements,” Hafeez said, adding that he never felt like he was ever sidelined. On not getting a central contract, he said that the question should be put to the committee that selects players as he did not have an answer to that.